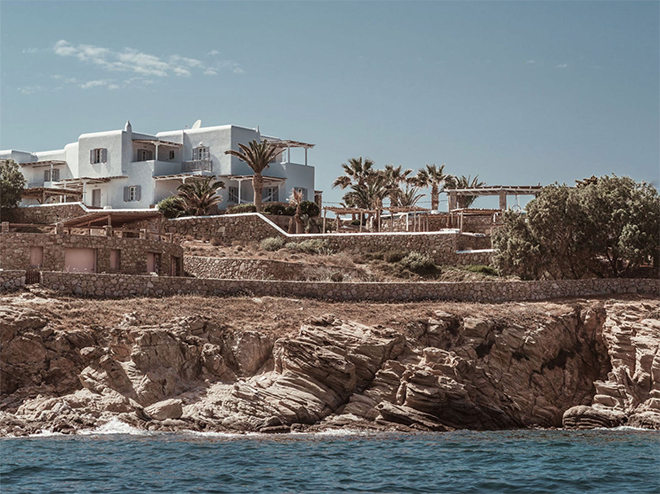 The Soho Roc House announces its opening for online bookings, and membership applications, which grant guests special privileges such as access to discounted rates, concierge services.

With bedrooms ranging from Tiny and Small, to Extra Large with gardens and views of the Aegean Sea, few places in the world exude glamor like the Greek island of Mykonos. Located a mere stone’s throw away from the southern beachside lair, known as Scorpios, the first Soho House in Greece encompasses 45 bedrooms, a pool, restaurant and lounge area, atop the Cycladic coastline.

Worth an estimated USD$ 194.86 per night, the Soho Roc House has officially announced its opening for online bookings, and membership applications, which grant guests special privileges such as access to discounted rates, concierge services, and private entrances to a multitude of club and restaurant events, including those at Scorpios.