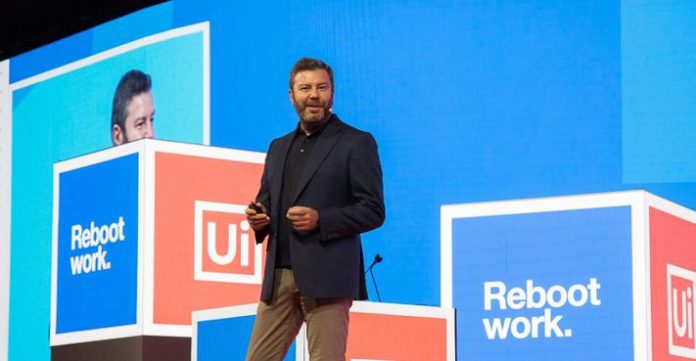 Robotic Process Automation (RPA) company UiPath  announced today that it closed a $225 million Series E round, reaching an 11-digit valuation for the first time in the company’s history (10.2 billion).

The latest round comes a year after the much larger $570 million Series D in April of this year, which elevated the status of cofounder and CEO Daniel Dines to a billionaire, and prompted Forbes to call him the world’s first bot billionaire. The total amount invested in UiPath post-Series E is $1.2 billion.

“It’s a proud moment and it speaks volumes that we are able to raise at this valuation in these unprecedented times”, Dines says. “Most importantly it puts us in offense in terms of investing in engineering, and of thinking of M&A to fill the gaps for our hyper automation platform.”

As a company, UiPath offers an end-to-end platform for hyper automation, combined with RPA, a relatively new field which simply means automating business operations through the help of software robots. These robots can perform repetitive tasks done by humans, ranging from migrating data and filling spreadsheets to processing claims.

RPA, as an industry, has been getting crowded as several major players have entered the field, mostly through acquisitions. Of the big ones, SAP bought French RPA company Contextor at the end of 2018, Microsoft acquired U.K./Greek company Softomotovie in May of this year, and IBM announced last week that it had acquired Brazilian RPA provider WDG Automation.

The addition of major competitors doesn’t seem to faze Dines.

“RPA is a very young category and having Microsoft, IBM and also SAP playing in this category is a good thing,” Dines says. “It’s going to accelerate the adoption of RPA and the broader automation technology within businesses.”

Founded in Bucharest, Romania’s capital 15 years ago by Dines, a Microsoft alum, UiPath has seen its revenues skyrocket in the last few years. In 2017 its sales were a meager $5 million, only for the number to swell to $155 million in 2018, $300 million last year, and an estimated  growth of “late double digits” for 2020 YoY.

However, the road to becoming Europe’s first SaaS decacorn, has seen several bumps. Namely, in October of last year, the company fired 11% of its workforce (300-400 people) citing efficiency just months after receiving the Series D round.

Today, UiPath employs 2,900 people with 800 in Bucharest and New York each, and the rest located in around 20 countries in the world (the following two largest offices are Tokyo and Bangalore).

Rich Wong, a general partner at Accel which led UiPath’s Series A and B rounds, and participated in all the subsequent rounds, says that there are two main reasons the VC firm keeps investing in it

“The river is moving very fast in a positive sense, and there’s an underlying momentum in this trend of automation and digital transformation,” Wong says. “At the same time, Daniel has a vision and an ambition to create a defining company, not just for Europe, but for it to become one of the great companies on a global basis.” 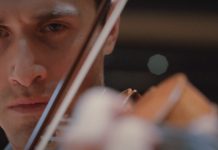