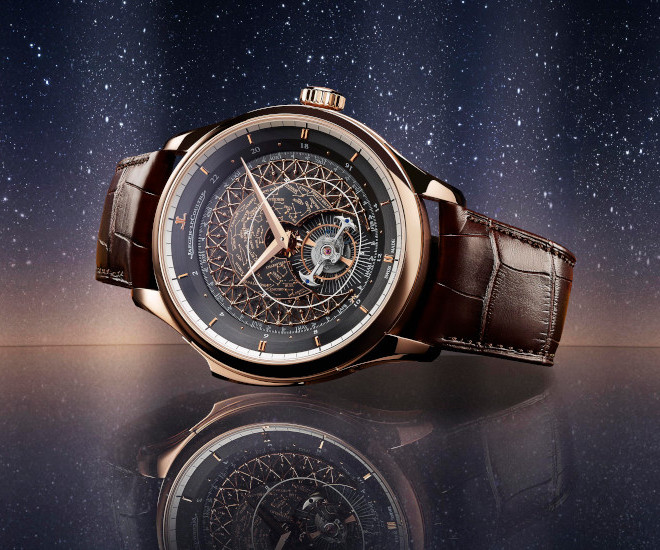 The Master Grande Tradition series highlights the Le Sentier manufacture’s horological prowess and artistic ingenuity, bringing together once disparate crafts under the roof of one integrated facility. Jaeger-LeCoultre’s new Master Grande Tradition Grande Complication for 2020 sets the stage for two of horology’s most technically challenging complications, the musicality of a minute repeater and the mathematical precision of sidereal calendar display.

The Greeks were well aware of the precession of the equinox and engaged in their system of astrology because it was based on seasonal cycles. The zodiac as we commonly know it, is called the tropical zodiac or seasonal zodiac because it begins at the vernal point, the equinox of the Tropic of Cancer, when the sun is directly above it. Although the vast majority of Western astrologers use the tropical zodiac, it is not the only zodiac in the system

The Siderian Zodiac, or “Sideric Star,” takes into account the precession of the equinox, and the dates of each day refer to the time the Sun appears to spend in each constellation. The day is converted into the corresponding arc, which is taken by the constellations on the ecliptic and is based on 365 days in the year. While the lateral real-zodiac cycle begins sometime during the spring equinox of each year, the sidereal zodiac begins when the sun is aligned with the fixed constellation of Aries. Objectively speaking, it’s the more precise of the two zodiacs,  due to the fact that tropical systems are based on a fixed astrological map of stars but as you might know, the stars are anything but “fixed”.

The difference between the tropical zodiac and the sidereal zodiac changes every year, so the degree of precession for each date in the chart should be taken into account. This would require adjustments based on the equinoxes of the recession, and it would be quite nightmarish to try to calculate by hand. Thankfully, the mathematical precision of Jaeger-LeCoultre’s new Grande Tradition Grande Complication renders it efficiently in brass and steel gears.

The ode to complex high horology is further complemented by the romance of a flying tourbillon, and majesty of perfectly “programmed” striking chimes where the challenge lies in ensuring that those strikes produce a sound that is rich, harmonious, and crystal clear.

Jaeger-LeCoultre’s new Grande Tradition Grande Complication capitalises on the superior acoustic qualities of synthetic sapphire crystal, utilising the Grande Maison’s patented ‘crystal gongs’ (introduced in 2005) soldered directly to the sapphire crystal, acting as an amplifier. The square-profile gongs introduced two years later provide a flat striking surface for the hammers, ensuring more consistent and powerful strikes, while the additional material provides a greater vibrational mass and thus a fuller sound. The articulated trebuchet hammers (introduced in 2009) use a similar mechanical principle to the medieval counterweight catapults that they are named after, greatly improving the speed and force of the hammer strike.

minute repeaters have had a major presence in Jaeger-LeCoultre’s portfolio of complicated timepieces, joining the Le Sentier manufacture’s mastery of astronomical complications in its sidereal calendar complication and its other horological signature – flying tourbillons.

As well as turning on its own axis in 60 seconds, the tourbillon acts as the hour hand for sidereal time, making a complete, anti-clockwise circuit of the dial in one sidereal day. Slightly shorter than a solar day which we’re all accustomed to, a sidereal day is based on Earth’s rotation measured relative to the ‘fixed’ stars, which takes 23 h, 56 min and 4.1 seconds. This is the time used by astronomers to follow the apparent movement of the stars across the night sky. 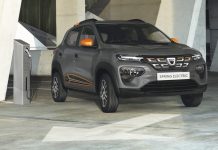 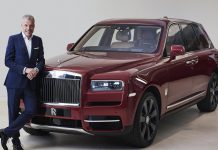 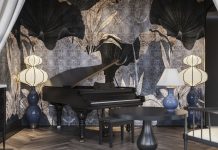 Cristiano Ronaldo spends $9 million on limited edition Bugatti Centodieci to get through coronavirus...

Dacia Spring will be the most accessible electric car on the...