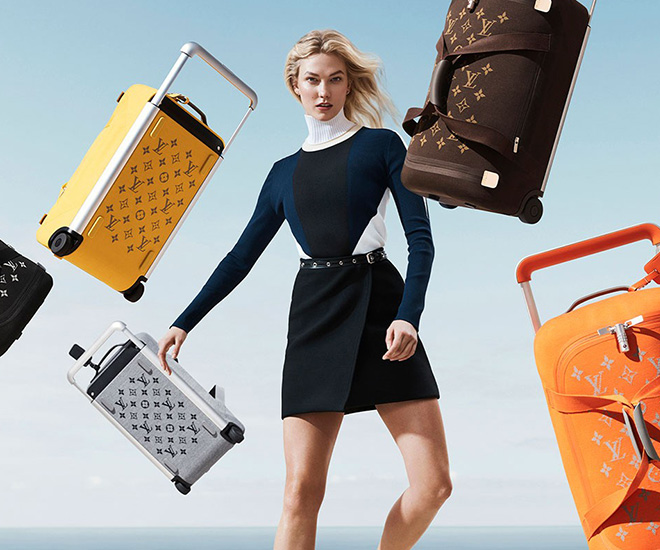 Designed by Marc Newman, Louis Vuitton gives you a reason why you should purchase their new range of luggage for your upcoming holiday

Travelling Light Has A New Meaning

Known for its creation of the first flat, stackable travel trunk in the 19th century, the French fashion house has come a long way in terms of luggage innovation. Louis Vuitton’s iconic LV monogram luggage has been a go-to travel carrier for celebrities but now, the new Horizon soft luggage is also emerging as a familiar sight at the airport.

Designed by Marc Newman, who has created innovative designs for Apple and Nike, the industrial designer went big on functionality without sacrificing its rich history in this second collaboration with Louis Vuitton. With the new Horizon Soft, Marc Newman knows exactly how to create the perfect luggage for the modern traveller.

The Horizon Soft has a stretchy 3D knit exterior that’s waterproof and durable, but feature the signature jacquard on both sides. Weighing just over six pounds, this dream carrier lets you pack more without worrying about exceeding the weight limit. With sturdy TSA approved locks, whisper-quiet wheels and plenty of sleek pockets, this caters to the needs of the 21st century traveller. Finished off with an aluminum extended cane covered in leather, it adds both structure and strength as well as increasing packing space.

“I’m a frequent traveler and, like a lot of people I know, I’m traveling nonstop, so I know what I want my luggage to do and I don’t think I’m alone,” says Newson, who has worked on projects as wide-ranging as the Qantas A380 and a Pentax camera. “Travel is so intrinsically linked to luxury, from the historical context to a functional context; the two just go hand in hand, really. Experience has been such an important part of this process. These objects really live or die on the road.”

Thanks to designer Marc Newman and Louis Vuitton, this has become a travel necessity. Available in stores today, the 10-piece set is composed of two styles—the rolling Horizon Soft Duffle 55 (from $2,810) and the Horizon Soft 55 (from $3,100)—which come in an array of colorways including orange, yellow, pink, black, gray and the classic brown Louis Vuitton print. 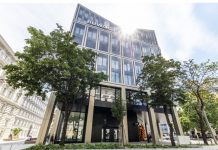 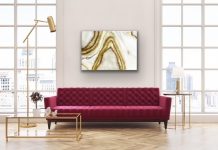