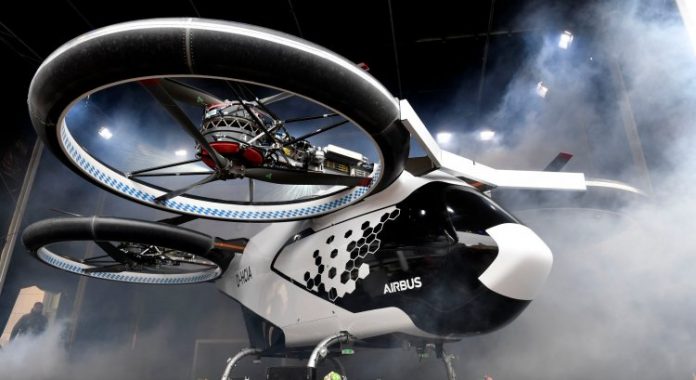 Eight pitch rotors are powered by eight specially designed Siemens SP200D direct-drive 100 kW units relying on  four 140 kW batteries developed by Airbus’ Defense and Space arm. The CityAirbus will carry up to four passengers with a cruise speed of 75 mph (120 km/h). The model currently will have 15 minutes of flight time. The vehicle is designed to fly autonomously. The four carbon fiber ducted co-axial propeller configuration will contribute to a low acoustic footprint. Each duct provides 881 lb (400 kg) of thrust for a payload of up to 551 lb (250 kg).

Airbus plans for a high volume production allowing for low cost units. The City Airbus is designed to be environmentally friendly way. The first commercial flights will employ a pilot, allowing for an entry into the market before regulations or air traffic control systems have adapted to large autonomous vehicles. The vehicle will transfer to a pilotless system once these regulations are in place.

The vehicle is intended for flying between fixed routes between critical transit hubs like downtown to an airport or seaport.

Ground tests were largely completed in 2017. The first flight (unmanned and remote controlled) is scheduled for the first half or 2019. Initial airborne tests will be remotely piloted with a pilot being on board later in the flight-testing phase.

Type certification and commercial introduction are planned for 2023.

Although the City Airbus has a significant resemblance with the Italdesign/Airbus “Pop.Up” concept these are separate projects with the latter not intended to be built. 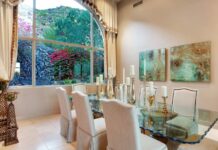 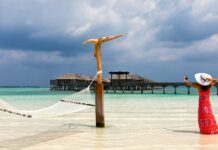 In less than four years, we will travel by air taxis in cities

Premium Design and Staging Solutions and the Epitome of Customer Service...