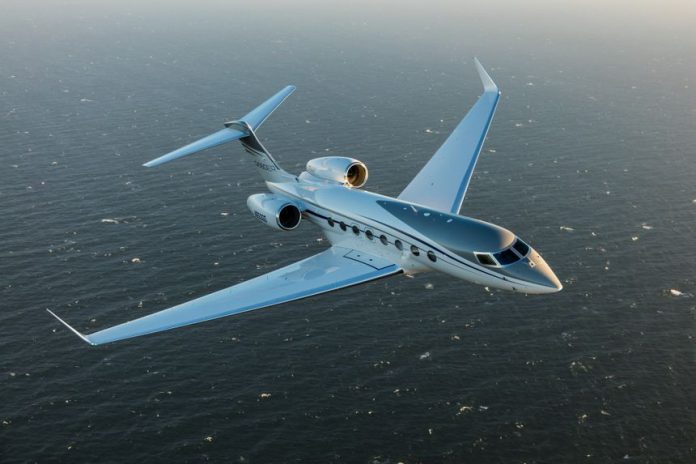 Gulfstream Aerospace Corp. recently announced the opening of its new Sales office in Vienna and new Sales team appointments in Europe, part of the company’s ongoing efforts to enhance the customer experience.

“Gulfstream continuously seeks ways to enhance our customers’ experience and that includes expanding our office locations to provide the utmost in convenience,” said Mark Burns, president, Gulfstream. “This new Vienna office complements the urban locations we have placed in city centers around the world, including our popular London location and the Manhattan Sales and Design Center we opened last fall. Together with our expanding Customer Support network in the region, including hangar space in Paris and our new service facility in the United Kingdom, this new office ensures a seamless, accessible experience for our customers based in or traveling through Europe.”

Rusetski brings to Gulfstream 12 years of business-aviation experience in aircraft management and charter, aircraft sales, direct marketing and leasing. Before joining Gulfstream, he was in charge of new aircraft sales for Cessna in CIS and ran an aircraft brokerage company with offices in Vienna; Long Beach, California; Johannesburg; and Moscow. Rusetski holds a bachelor’s degree from the Vienna University of Technology and is fluent in English, German and Russian.

Gulfstream also recently appointed Gavin Thompson as regional sales manager for Europe, Russia and CIS. Thompson, who is based in London, joined Gulfstream from GainJet Aviation, where he had been worldwide sales and service manager since 2010.

Gulfstream Aerospace Corp. today announced it has made significant enhancements to its already extensive Customer Support resources in Europe and Asia, including the addition of hangar space for maintenance at Europe’s busiest business-aviation airport, Paris-Le Bourget.

At Le Bourget, Gulfstream has established access to and usage of an on-site hangar (H2). This customer resource supplements the Field and Airborne Support Teams (FAST) unit Gulfstream made available to operators at Le Bourget in 2017.

“Our ability to work in a hangar at Le Bourget will protect a customer’s aircraft from the elements and create an efficient working environment with room for tooling and equipment,” said Derek Zimmerman, president, Gulfstream Customer Support. “This added resource will help reduce downtime and facilitate a quicker return to service for Gulfstream aircraft in Paris.”

Gulfstream’s presence at Le Bourget includes up to three FAST technicians, who have the use of 16,500 square feet/1,533 square meters of hangar space. The European Aviation Safety Agency-trained technicians, who specialize in assisting operators in aircraft-on-ground situations, work under and are managed by Gulfstream’s company-owned service center at London Luton Airport.

According to PrivateFly, Le Bourget was Europe’s busiest airport for business aviation in 2018, with approximately 54,000 aircraft movements.