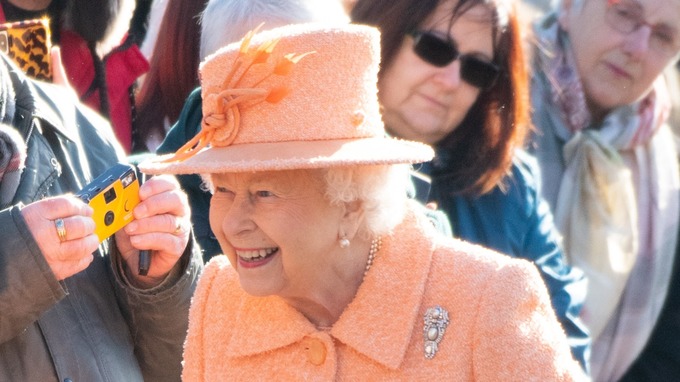 The Queen marked 67 years as a monarch on Tuesday.

It was on 6 February 1952 that her father King George VI died in his sleep at Sandringham in Norfolk.

He had been suffering from lung cancer and was only 56 years old.

The Queen always stays at Sandringham after Christmas until the date of her father’s death.

She stays there to mark Accession Day, which is a sombre moment for the Queen.

It was Prince Philip who was given the task, in 1952, of breaking the news to his wife that she was, at that very moment, Queen.

She’d left the UK from London (now Heathrow) airport as Princess Elizabeth just a few days earlier to embark on a long tour of the Commonwealth.

It was why she was on a safari in Kenya when she was told of her father’s death.

There was no ITV at the time – our channel had yet to be born – but all programmes on BBC television and radio on 6 February were cancelled except news bulletins.

At the time, Winston Churchill was Prime Minister and Harry S. Truman, the President of the United States.

The body of King George was later to lie in state at Westminster Hall.

Queen Elizabeth II became the longest-serving monarch in British history in 2015 when she surpassed the reign of her great-great grandmother Queen Victoria.

In 2017, she became the first British Sovereign to mark a Sapphire Jubilee (65 years).

Buckingham Palace says the Queen will mark Accession Day privately on her Sandringham Estate and plans to travel to London in the coming days.

INSPIRED BY PURITY, RESPLENDENT IN GREEN – A ONE-OFF BENTAYGA HYBRID