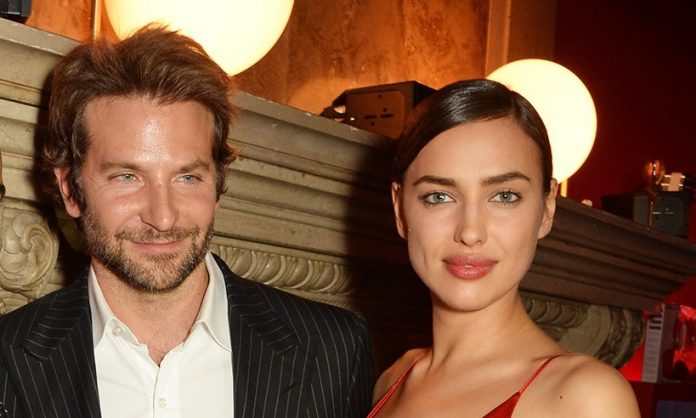 Irina Shayk turned 32 on Saturday, and it appears she may have more than one reason to celebrate. The model has sparked rumours that she is engaged to boyfriend Bradley Cooper after sharing an Instagram photo showing a ring on her left finger on Sunday.

The snap shows Irina holding a hermit crab in both hands while standing on the beach. And eagle-eyed fans have noticed that she is wearing what could be a gold engagement or wedding ring on her left hand. While some commented simply adding ring emojis, others sent congratulatory messages to the couple. “I see a ring on *that*finger,” one wrote, while another commented: “She’s telling us she’s married, congrats!” 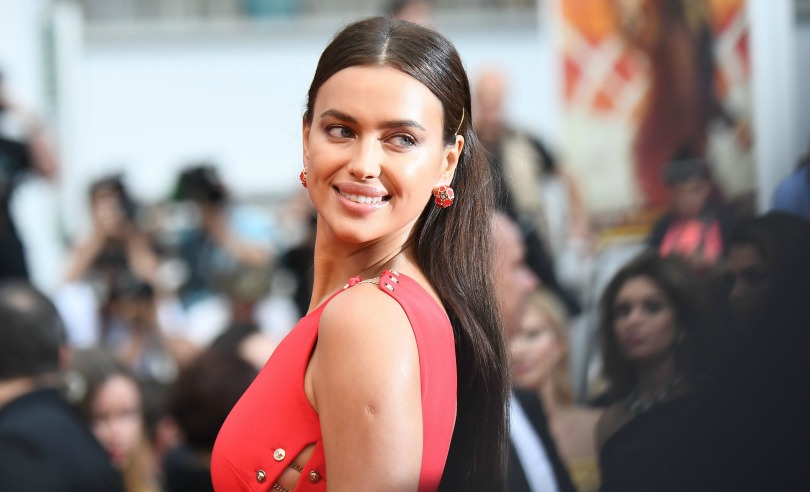 The celebrity couple have managed to keep their relationship out of the public eye since they began dating in 2015. Indeed, they appear to have skipped the 75th Golden Globes Awards in favour of a romantic holiday together. While Irina has not disclosed much about where they are or who they are with, she did share an idyllic shot of a palm-tree lined beach on Saturday, showing fans where she was celebrating her special day.

The couple are no doubt also enjoying some quality time with their daughter, Lea de Seine Shayk Cooper, who was born in April 2017. Both Irina and Bradley have stayed tight-lipped about their baby girl, but the brunette beauty was previously outspoken about her desire to start a family in an interview with HOLA!.

“I think family is our reason for being,” she said in the October 2016 interview as she modelled Pronovias wedding gowns. “I was lucky to be born into a very close-knit family. My parents got married over 20 years ago and they’re true role models.” Irina added: “I would definitely like to start a family because it’s the most important thing in the world and what you should take care of, along with your friends and the people you love.”

The Soho Roc House of Mykonos

How transportation technology and social trends are creating a new future