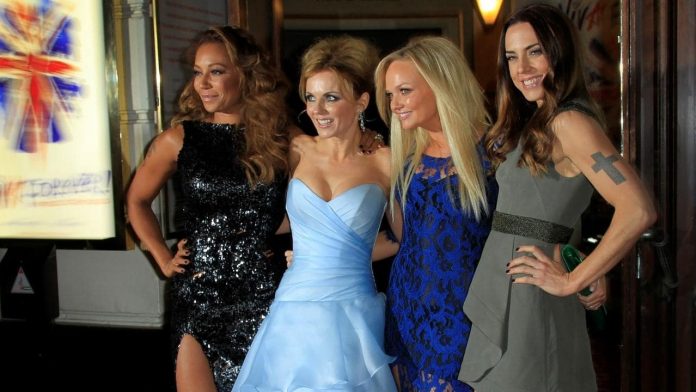 The world has been eagerly anticipating the Spice Girls reunion tour, and on Monday just after 15:00pm, the girl band announced that they will be reuniting for a six-day tour next summer across the UK. The much-anticipated concert will see the band kick off in Manchester, with tickets set to go on sale at 10:30am on Saturday. The announcement had been built up throughout the day, and Victoria Beckham – although not taking part in the reunion – is very much supportive of her friend’s going ahead without her. On Instagram, the fashion designer posted a statement, which read: “Today marks a special day for the girls as they announce the first tour dates since we performed together in 2012! I won’t be joining my girls on stage again but being in the Spice Girls was a hugely important part of my life and I wish them so much love and fun as they go back on tour next year. I know they will put on an amazing show and the fantastic fans past and present are going to have a wonderful time! X vb #spicegirls.” 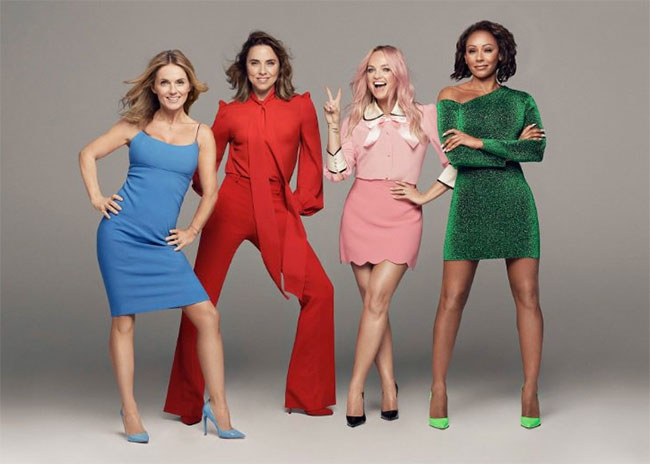 The Spice Girls are reuniting next year!

Mel B – aka Scary Spice – had spoken about Victoria’s absence on Loose Women on Monday afternoon. Explaining the reason why her old bandmate won’t be making up the five, Mel explained: “It’s just the four of us that are fully committed but Vic might join us at some point. I hope so. It would be a shame if she didn’t.” The mum-of-three added: “She’s got a full on life with her work commitments, fashion line and kids. She’s just not committing just yet.”

MORE: The Spice Girls have reunited in a way we can all relate to

Earlier in the day, Emma had spoken about the tour on Heart FM, while chatting to Jamie Theakston. The radio presenter said: “It’s so exciting. Everything will be announced just after three o’ clock today on social media. You can go to @spicegirls but don’t look at me anymore because I might just blurt it all out.” She also shared a throwback photo of herself as Baby Spice on Instagram, writing: “Let’s get this party started @spicegirls.”

This will be the first time the band have performed together since taking part in the London Olympics closing ceremony six years ago in 2012, having first formed in 1994. And while Victoria may not be taking part, it hasn’t stopped her from staying close to her old bandmates, and introducing her daughter Harper, seven, to the band. The pair recently watched Spice World together during their summer holiday, and Harper has been seen playing with all the Spice Girls dolls too, ahh!