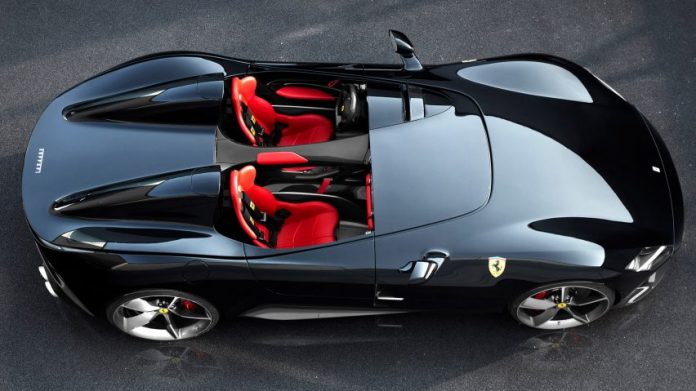 Ferrari’s Monza SP1 and SP2 cars are entirely open-topped and equipped with the most powerful engine the company has ever built.

Unveiled last month, the two limited-edition cars are the first in a new range by Ferrari called Icona.

The cars’ design draws inspiration from the Ferraris of the 1950s and features the most advanced technology available today, according to the luxury Italian car-maker. 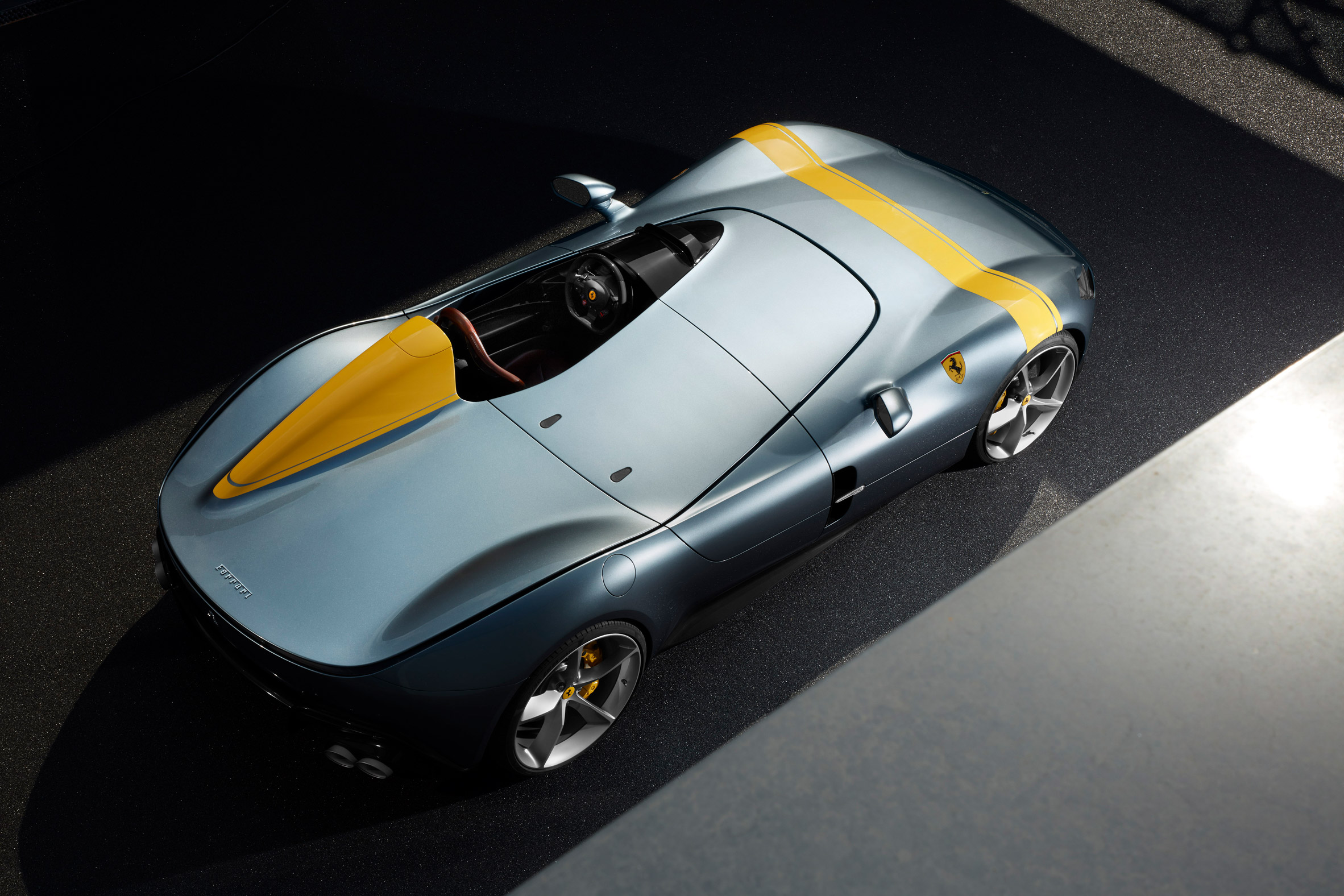 Conceived as a monolithic form with an aerodynamic wing profile, the cars’ most distinguishing feature is the complete absence of a roof and windscreen.

The company said that by eliminating these elements it has been able to create unique proportions that would not have been possible on a traditional open two-seat car. 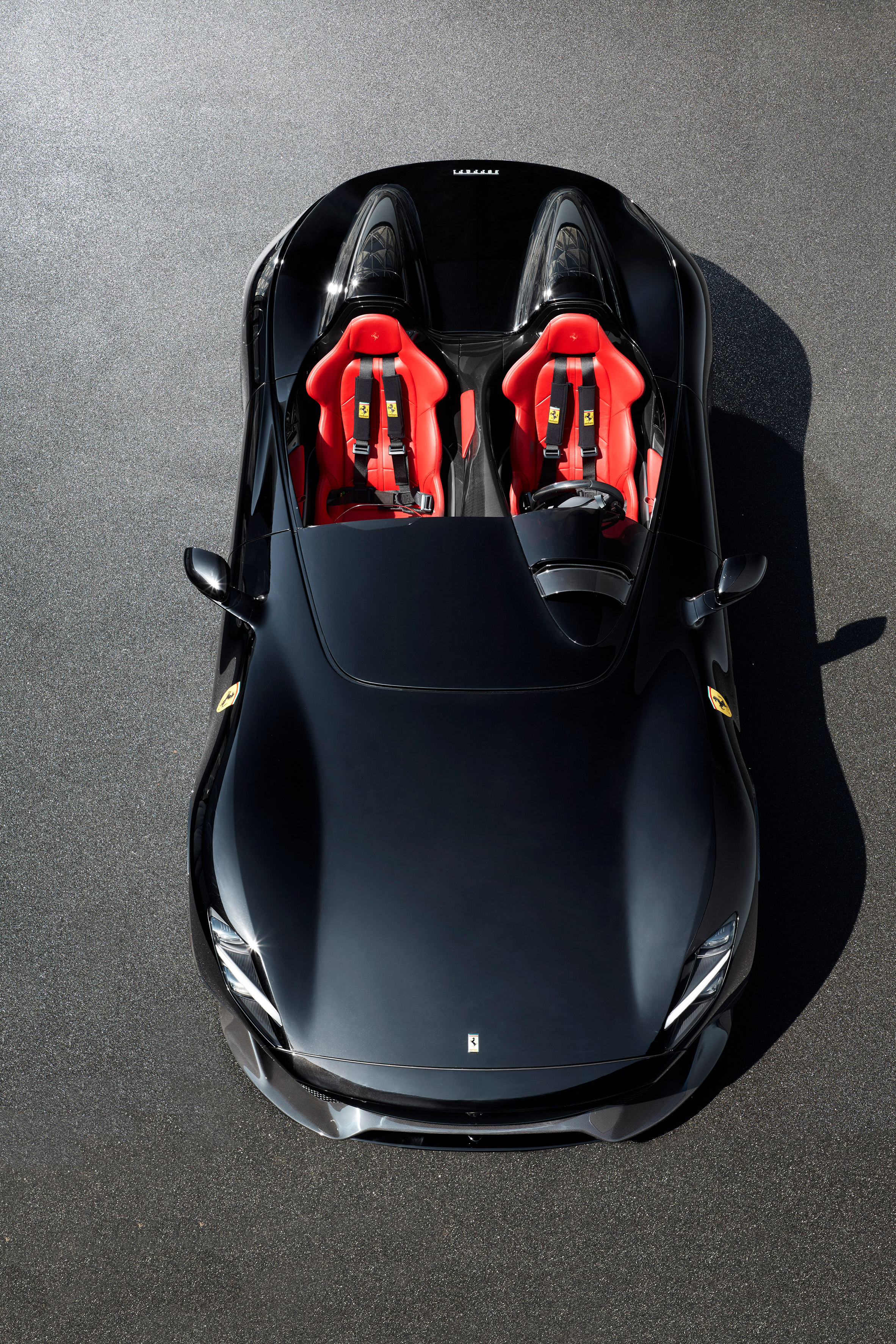 “The result is the feeling of blistering speed, which derives from the concept of a cockpit carved from the car’s very volume that wraps around the driver,” explained the marque.

They have a maximum speed of 186 miles per hour which Ferrari said is a speed that is ordinarily only experienced by Formula 1 drivers.

The cars’ design make reference to Ferrari racing barchettas, or two-seat open-topped racing car, of the past – specifically the 1948 166 MM, which originally inspired the name barchetta, and the 750 Monza and 860 Monza, which delivered numerous victories in the World Sports Car Championship in the 1950s. 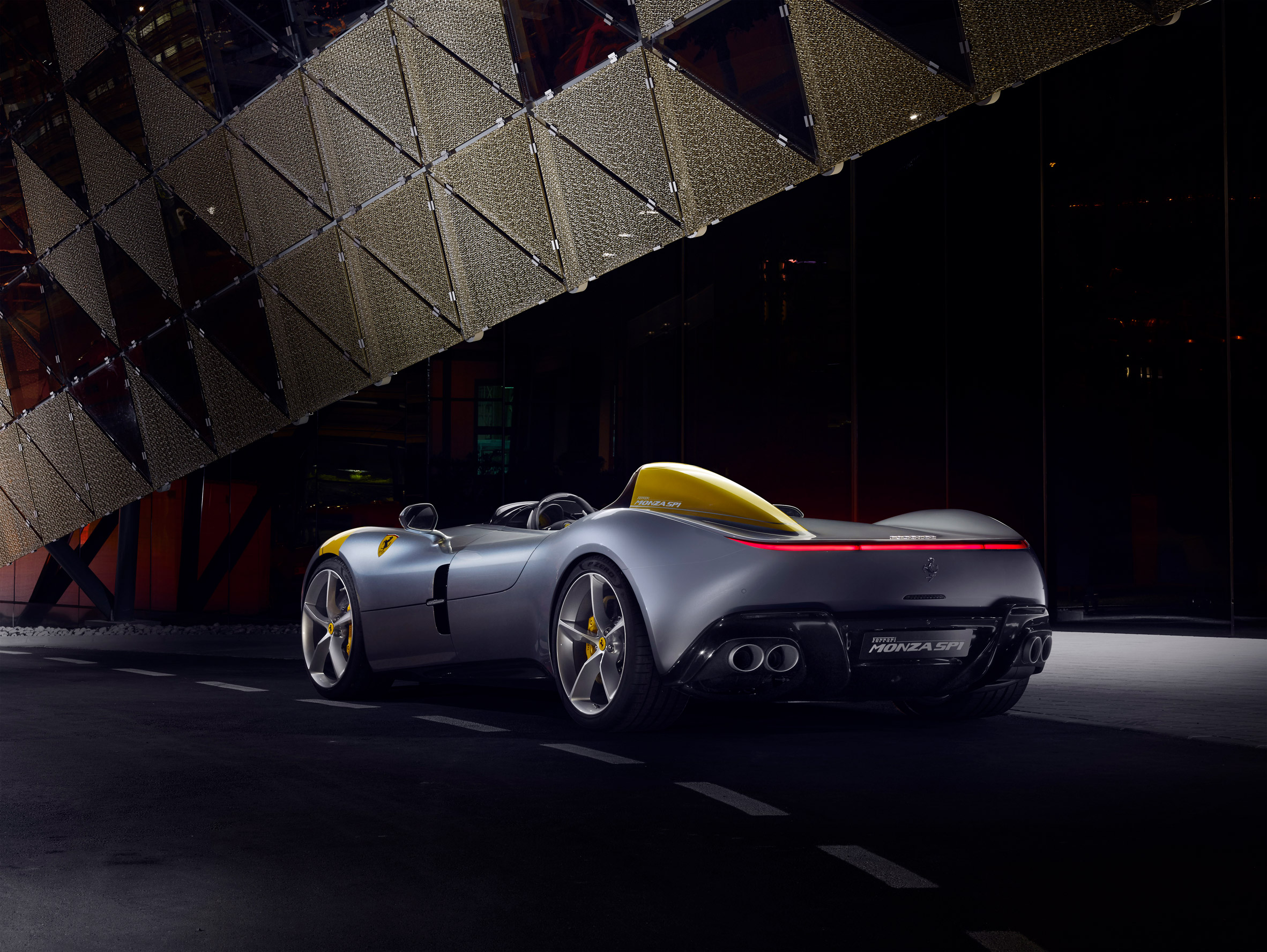 In addition, both the Monza SP1 and SP2 are constructed from carbon fibre allowing them to provide the best weight-to-power ratio of any barchetta.

It has been reported that of the 499 cars being made, all are to be offered for sale exclusively to the company’s most dedicated clients and collectors.