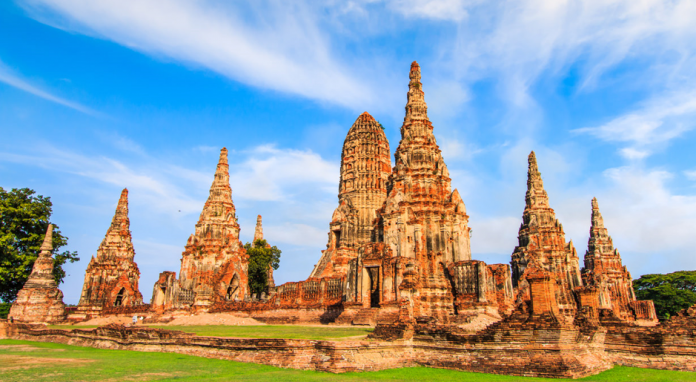 There are currently 1092 World Heritage sites in 167 countries, that UNESCO, The United Nations Educational, Scientific and Cultural Organization, preserves. These are places with special cultural, historical or scientific attributes, from national parks to ancient ruins and lost cities, we’ve selected some places that you should definitely visit in a lifetime. 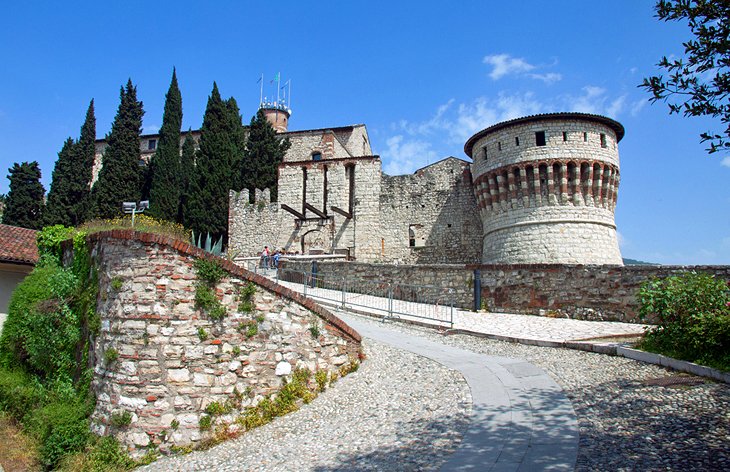 Brescia is located in northern Italy and it’s widely known for the former monastery San Salvatore – Santa Giulia complex. This is a very beautiful UNESCO World Heritage Site to explore, with a charming town center and remains of ancient Camuni settlements. While in the area, check out some of the historically rich Franciacorta wineries, including Guido Berlucchi, which produced the first Franciacorta in 1961. This family-run winery is also home to a 16th-century palace, Palazzo Lana. 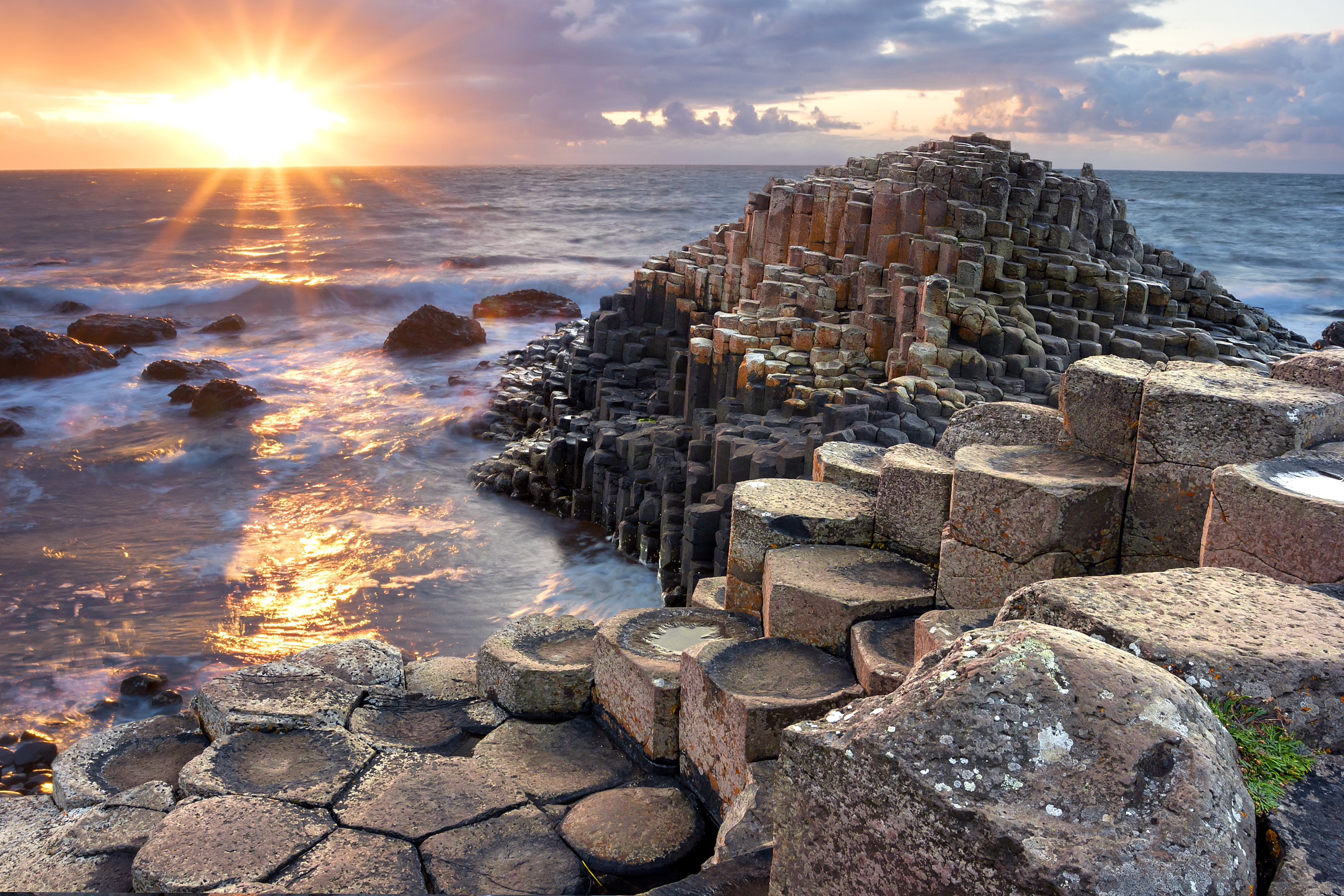 County Antrim is know for the Giant’s Causeway, thousands of interlocking basalt columns which originated with an ancient volcanic fissure eruption. Dating back nearly 60 million years ago, these odd, hexagonal-shaped pillars are set against rolling green hills and the Atlantic Ocean. 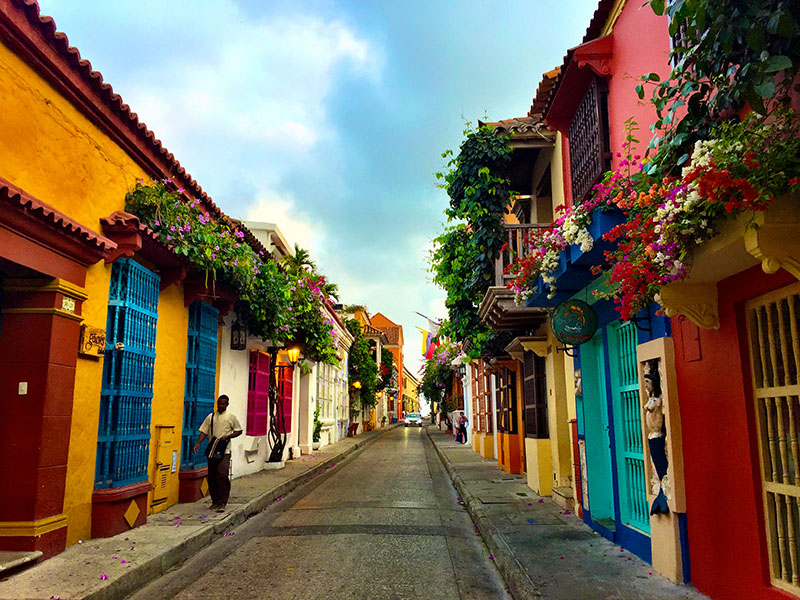 Known as the most romantic city in Colombia, Cartagena is a UNESCO Site with beautiful historical landmarks. There are numerous castles, stonewalls and colonial churches. Some of the most iconic sites are Iglesia de Santo Domingo and the Palace of the Inquisition. 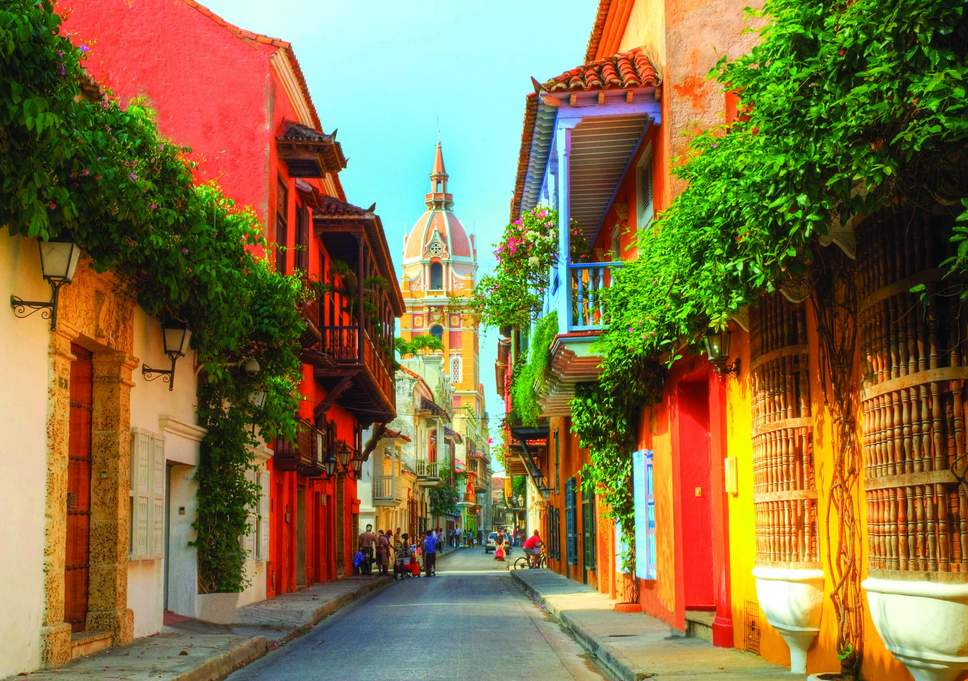 Cartagena has the most extensive fortifications in South America. A system of zones divides the city into three neighbourhoods: San Pedro, with the cathedral and many Andalusian-style palaces; San Diego, where merchants and the middle class lived; and Gethsemani, the ‘popular quarter’. 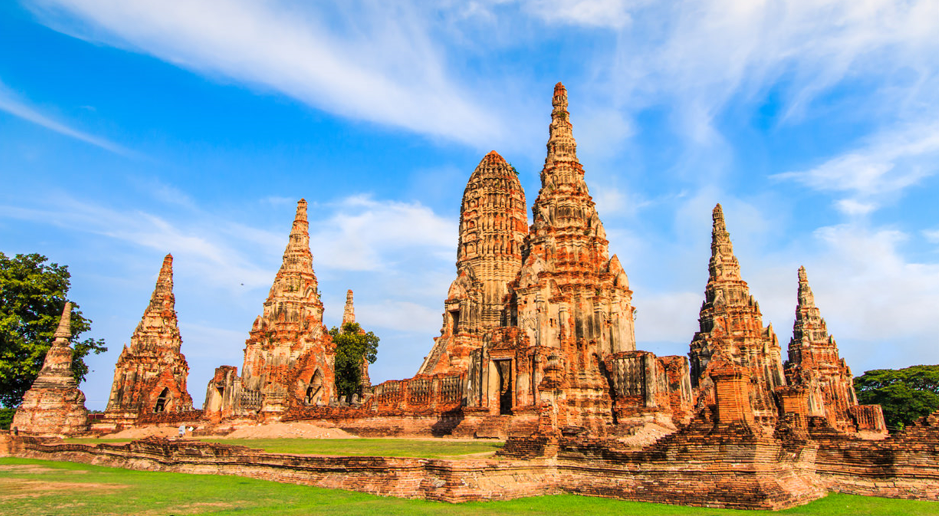 The Historic City of Ayutthaya, founded in 1350, was the second capital of the Siamese Kingdom. It flourished from the 14th to the 18th centuries, during which time it grew to be one of the world’s largest and most cosmopolitan urban areas and a center of global diplomacy and commerce. 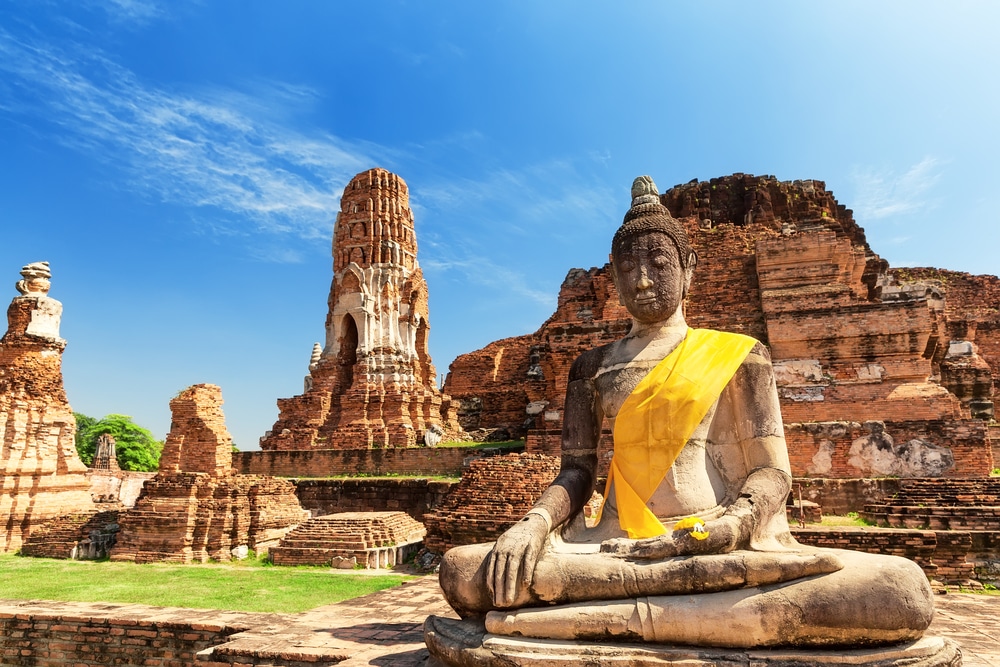 Nowadays, its remains, characterized by the prang (reliquary towers) and gigantic monasteries, give an idea of its past splendour. Visitors can freely explore ornate temples, many of which stand amongst similarly ancient trees. Nearby are the historical sites of the Royal Palace and Royal Chapel. 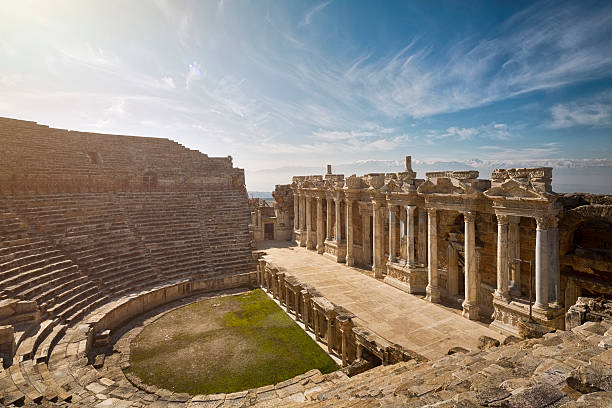 Founded over 4,000 years ago, Ephesus is home to the house of Virgin Mary, Temple of Artemis, one of the “Seven Wonders of the World” and more. In the city of Hierapolis, hot springs have been used as a spa since the second century. The ruins of the baths, temples and other Greek monuments can be seen at the site. 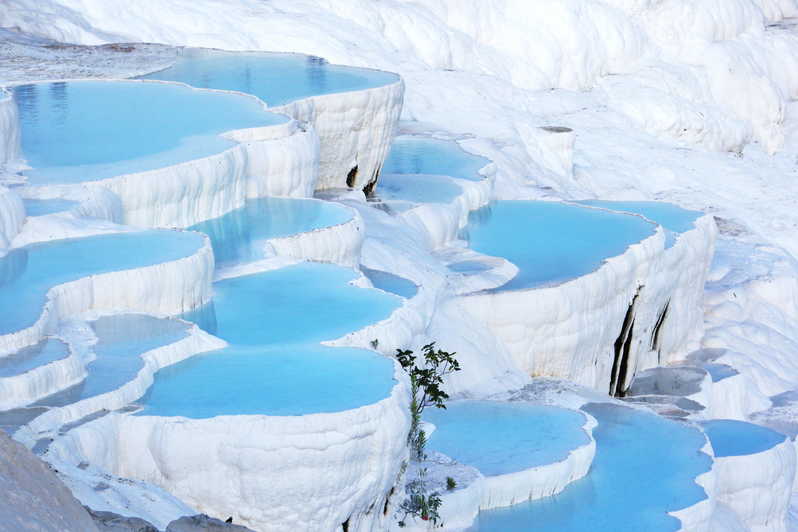 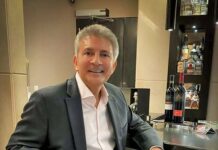 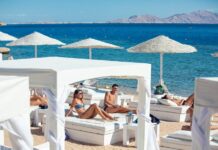 Domina Coral Bay – Prestige: The Ultimate Get-away from it all Luxury Re-sort in Egypt