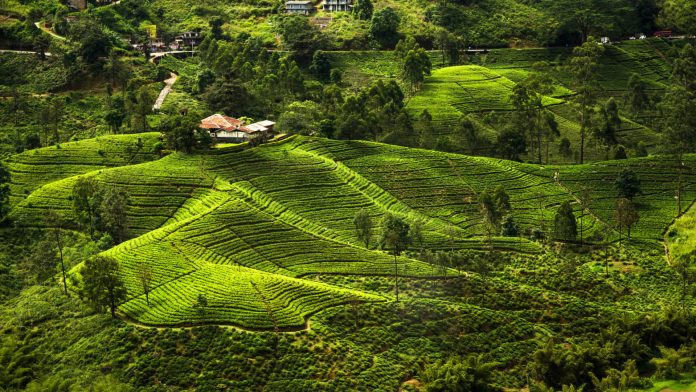 Lonely Planet named Sri Lanka as the best country in the world to visit in 2019. We took a look at some of the reasons why this country made it on top the list and put together some travel suggestions for your upcoming trip.

There are multiple reasons why Lonely Planet gave Sri Lanka this honorable title. During the ten years that have passed since the end of its civil war, this south-Asian island managed to develop better transport links, new hotels and a growing number of activities.

It stands out due to its mix of religions and cultures, its amazing temples, beautiful wildlife and diversity. There are unique events, such as the 300-strong elephant gathering at Minneriya National Park and many options for those who want to hike or train travel through the Hill Country’s tea plantations.

In fact, the scenic rail routes in Sri Lanka are now widely thought to be some of the best in the world, with landscapes that seem to beautiful to be real.

There has also been a huge investment in accommodation: from homestays to high-end eco retreats such as the Wild Coast Lodge’s cocoon buildings in Yala National Park. Major international hotel chains, including Shangri-La, Mövenpick, Sheraton, and Grand Hyatt, are all opening new properties.

Sri Lanka is also keeping up with its tourists’ interest, investing highly in the development of its surf scene. More and more of the coast has now become accessible for water sports lovers and there are other activities that compliment it best, such as yoga, Ayurveda treatments and other relaxation activities. 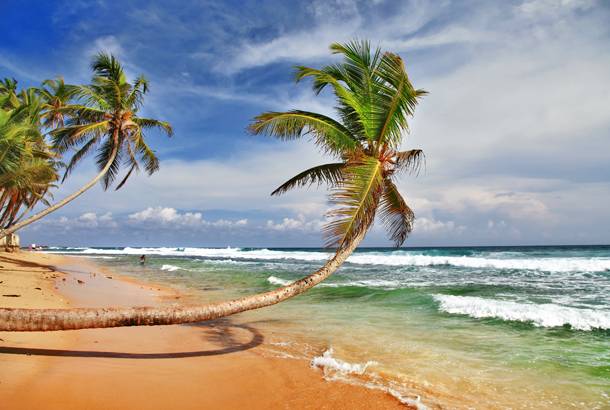 There are also plenty of free attractions, including colourful puja rituals on the clifftop of Koneswaram Kovil in Trincomalee in the north east; Colombo’s main market of Pettah and the fortified walls surrounding the colonial old town of Galle in the south.

When it comes to the other countries that made it on Lonely Planet’s Best in Travel list, Germany is rated second and Zimbabwe comes in third. In fifth position is Kyrgyzstan, which has 2,700km of newly-marked trekking routes. Copenhagen, Shenzhen in China and Nova Sad in Serbia were named as the best cities to travel to in 2019.

Adam Munday is welcoming us to Ibiza

The 15 Most Popular Luxury Brands Online In 2018