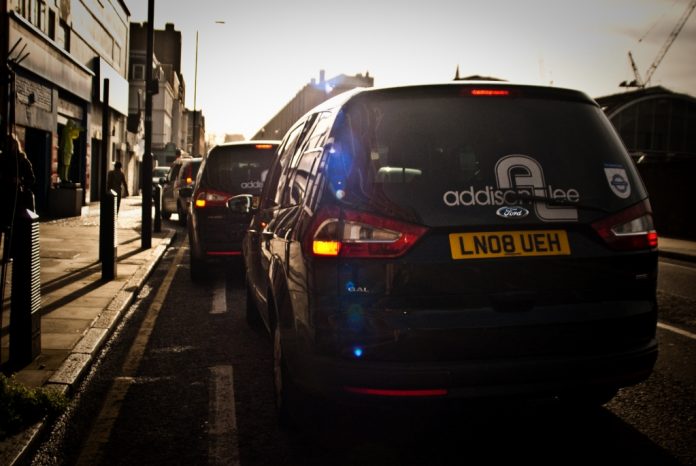 London plans to have self-driving taxis on the streets in three years’ time. Addison Lee, a private-hire taxi business and Oxbotica, an autonomous vehicle software company are working together to accomplish this major step for the future of urban mobility.

The pair have agreed a strategic alliance to provide ride-sharing services in the capital of the UK. They will also look at the potential for corporate and airport shuttle transport, as well as campus-based services.

In order to achieve their goals, the two companies will create detailed digital maps of more than 250,000 miles of London’s public roads that record the position of every road sign, landmark and traffic light in preparation for the deployment of autonomous cars.

This won’t be an easy task, since London is known as the city with some of the most challenging driving conditions in the world. There are numerous reasons for this, starting from the city’s complexity and historic layout, to the poor road surfaces and congestion. 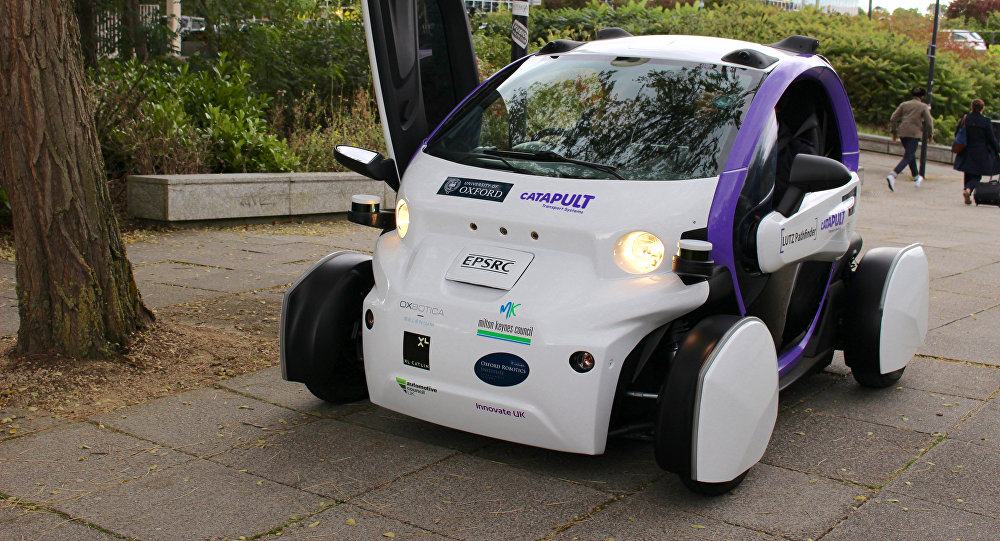 Graeme Smith, chief executive of Oxbotica, called the partnership with Addison Lee a “huge leap towards bringing autonomous vehicles into mainstream use on the streets of London, and eventually in cities across the UK and beyond”.

Addison Lee boss Andy Boland said: “Urban transport will change beyond recognition in the next 10 years with the introduction of self-driving services, and we intend to be at the very forefront of this change by acting now.”

This is not the first attempt to test self-driving cars in London. Other companies have done it before, but failed. In 2016, Volvo stated that by 2017 they would start testing driverless cars on the city’s roads, but they have yet to meet that pledge.