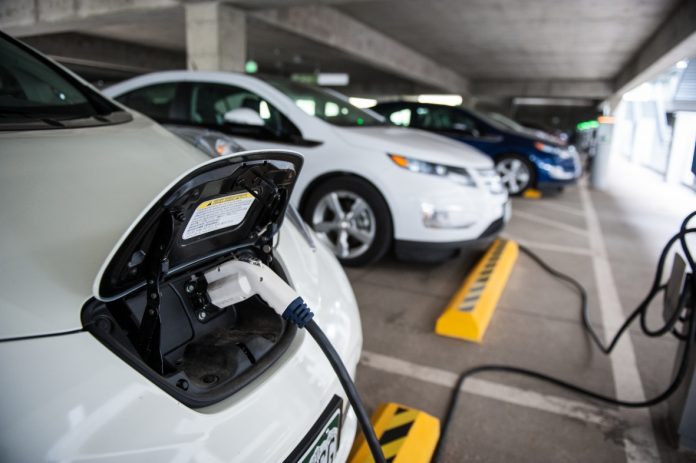 Europe is on a quest to cut CO2 emissions blamed for climate change to also reduce the level of pollutants that are choking its urban environment. To do so, automakers are pushed to electrify their fleets and there is also focus on developing a suitable EV infrastructure.

While Germany, Europe’s biggest market is falling behind its EV goals, there are other countries, such as UK, France or Germany, that have made interesting progress.

We take a look at the development models and proposed measures in some of these countries below:

Norway pushed electrified models by offering big incentives to people that choose to buy an electric car over a diesel one. As a result, more full-electric cars were registered in the country last year than anywhere else in Europe. Also, electric cars are exempt from acquisition tax, fees are waived on everything from road tolls to ferries and EVs can use bus lanes. There are also incentives for buying plug-in hybrid cars, leading to an increasein sales, nearly double the rate of full EVs.

The UK is set to become a major force in the electric vehicles market and they have a good reason for it – boosting research and development spending in the country.

The government introduced the Road to Zero strategy, that calls for at least 50 percent of cars and 40 percent of vans sold in the UK by 2030 to be ultra-low emission. The government also plans to ban the sale of new cars powered by conventional internal combustion engines by 2040.

In addition to this, a 400 million pound fund was established, in order to finance the development of the charging network and infrastructure. According to the European Alternative Fuels Observatory, there are 16.657 public charging points in the UK. Compared to the Netherlands, that has 34.832 charging locations, the numbers are low.

To increase the sales of electric vehicles, the government also offers grants of up to 4.500 pounds off the purchase price and other tax advantages.

France has come up with some interesting measure in order to increase the number of electric vehicles and cut air pollution.

The development of the country’s electric-vehicle infrastructure was made an economic priority and there are also plans for diesel cars to be banned from the city by 2030.

Just like other European countries, France also has a range of incentives for EVs, and the government plans to keep them in place at least until 2022. Purchase subsidies can go up to 6.000 euros for electric and hybrid vehicles and extra incentives are added if diesel cars are traded in.

In addition, no company car tax will be imposed on electric vehicles, and hybrids emitting 110 g/km of CO2 or less are exempt for the first two years after registration.

In 2010, Germany set a rather ambitious goal of having 1 million electrified cars on the roads, by the end of the decade. At the start of the year, there were almost 100.000 electric and hybrid cars registered in Germany.

In order to increase demand, the government introduced a purchase incentive called the Environment Bonus, according to which, electric cars qualify for a 2.000 euro subsidy and hybrids to a 1.500 euro subsidy.

In terms of infrastructure, Germany benefits from the participation of the private sector. Volkswagen Group, Daimler, BMW and Ford, for example, are planning to build their own network of 400 ultra-fast charging stations across European highways, via their Ionity joint venture. 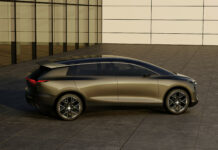 Space travel in the heart of the megacity