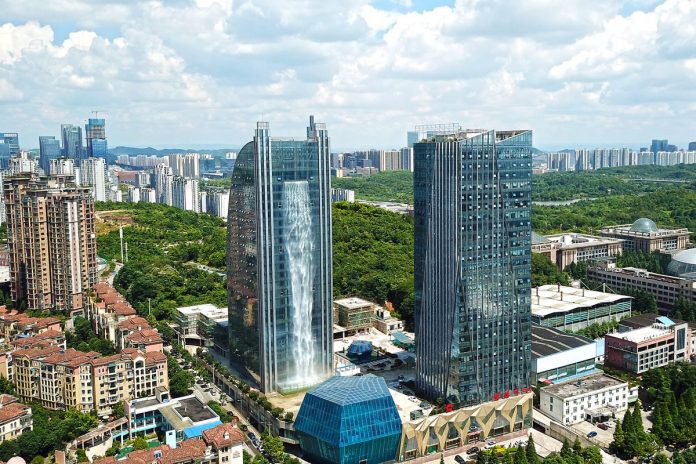 China is known for its skyscrapers and innovative design. Almost every town and province have buildings that reach the skies, making it harder and harder for architects and builders to come up with designs that will stand out from the crowd.

Planned as a tourist attraction, this masterpiece in Southwest China, managed to do just that, thanks to a massive 108-meter-tall waterfall cascading over its facade. The building is situated in the central business district of the city of Guizhou.

Although the building received a lot of attention from the media, there was also some controversy revolving around the amount of power needed to facilitate the process of this waterfall. 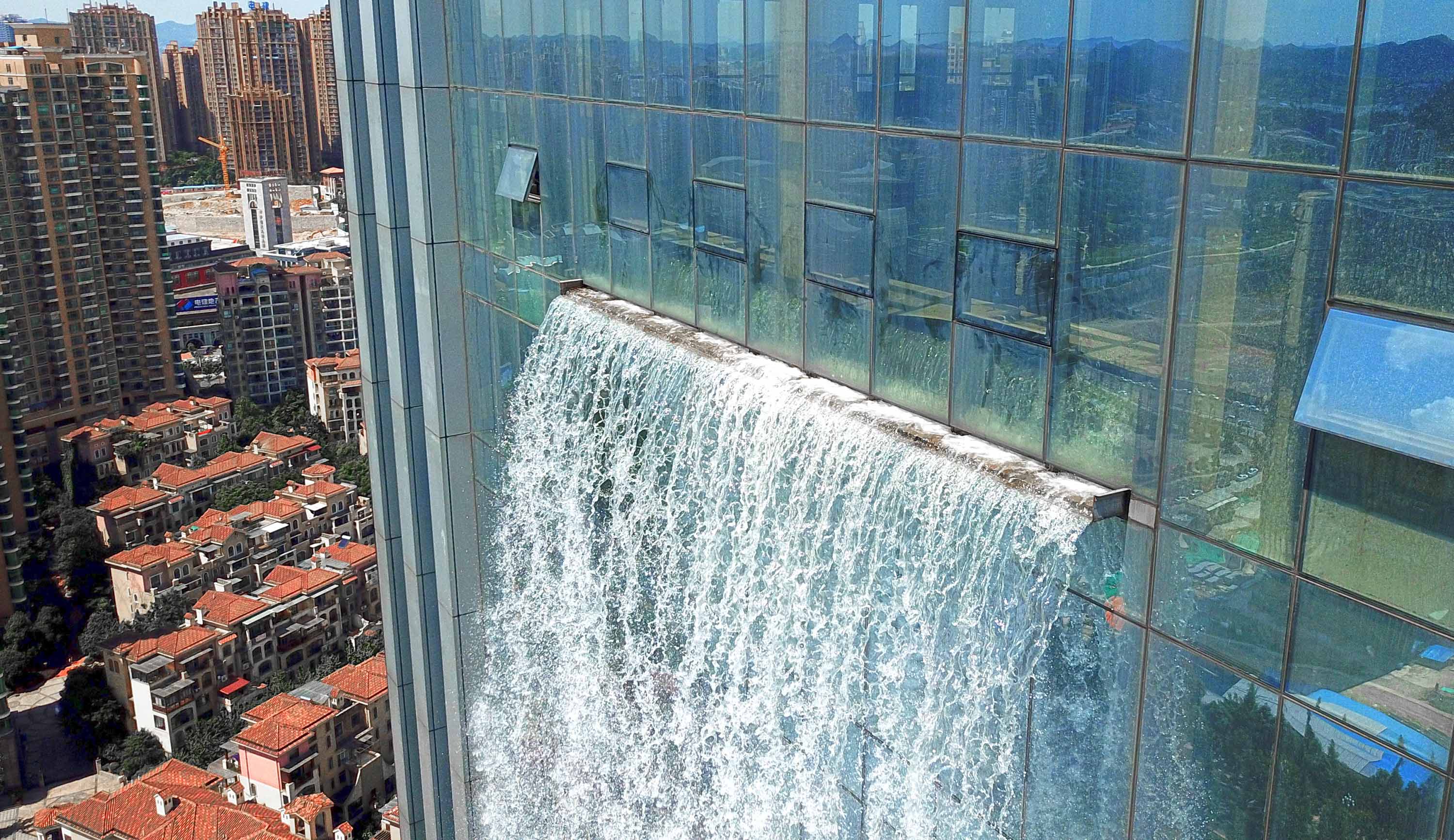 According to experts, the system requires four pumps in order to work, which translates into high costs of over $118 per hour. However, the waterfall won’t be functioning on a daily basis and will only be saved for special occasions or events and event then, only for a small period of time, no longer than 20 minutes.

Moreover, only tap water or recycled rainwater will be used for the operation of the waterfall. Also, the building’s manager clarified the fact that they are taking precautions in order to ensure that they do not waste any natural resources in the process, ensuring everyone once again that they are aware of the building’s environmental impact.

Regardless of how much money and electricity goes into this creation, it has not stopped being a definite symbol and landmark of the city as well as a popular tourist spot that calls people from miles. 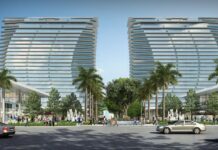 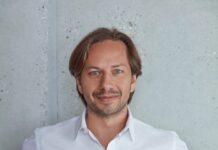 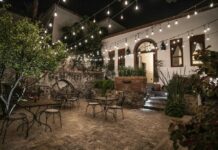