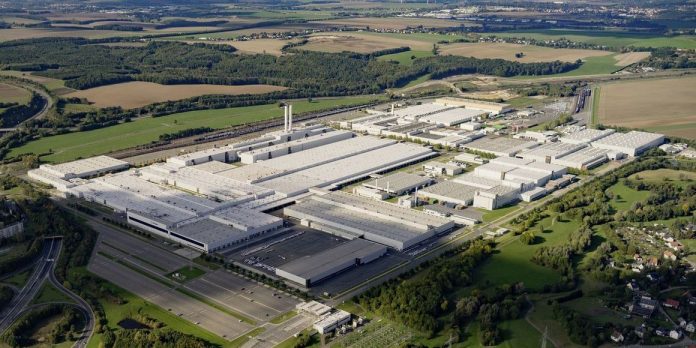 More and more automakers are announcing new electric vehicles and unveiling strategies as far as electric mobility is concerned. Volkswagen is one of them and they have an impressive plan to increase their production volumes up to 100,000 electric cars per year.

The news was confirmed by Volkswagen E-mobility board member Thomas Ulbrich, last week. He also announced that the pre-production of VW’s I.D. electric vehicle will start at its Zwickau plant and they aim to have a production capacity fo 100,000 electric cars by 2020.

On the long term, the plan is for all the VW factories to go all-electric – this includes 16 locations worldwide and a timeframe of only 2 years.

Those locations will produce the production vehicles based on VW’s series of “I.D.” concept vehicles powered by the company’s new MEB platform for electric vehicles. The I.D. is expected to be their first mass-market EV. Volkswagen also unveiled the I.D. VIZZION sedan, the crossover all-electric I.D. CROZZ Concept and 2022 will also bring the I.D. BUZZ electric microbus coming in 2022. 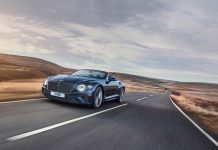 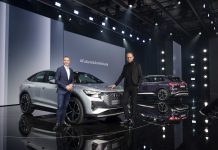 Bernina Express – From glaciers to palms