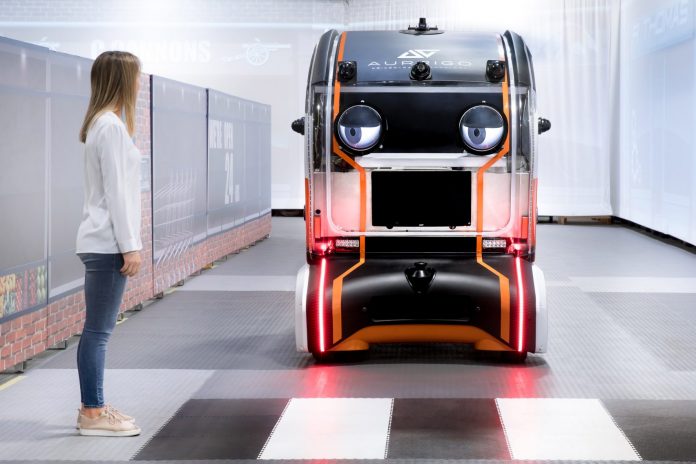 If you were still in doubt, here is another confirmation that the future is electric and autonomous. Jaguar Land Rover has created self-driving cars with eyes that are used to communicate with pedestrians when it’s safe to cross in front of them.

The prototype autonomous vehicles are currently being tested in Coventrey, England. Similar to human drivers, the cars make eye contact with nearby pedestrians to acknowledge that they’ve seen them and are stopping to let them cross the road safely. 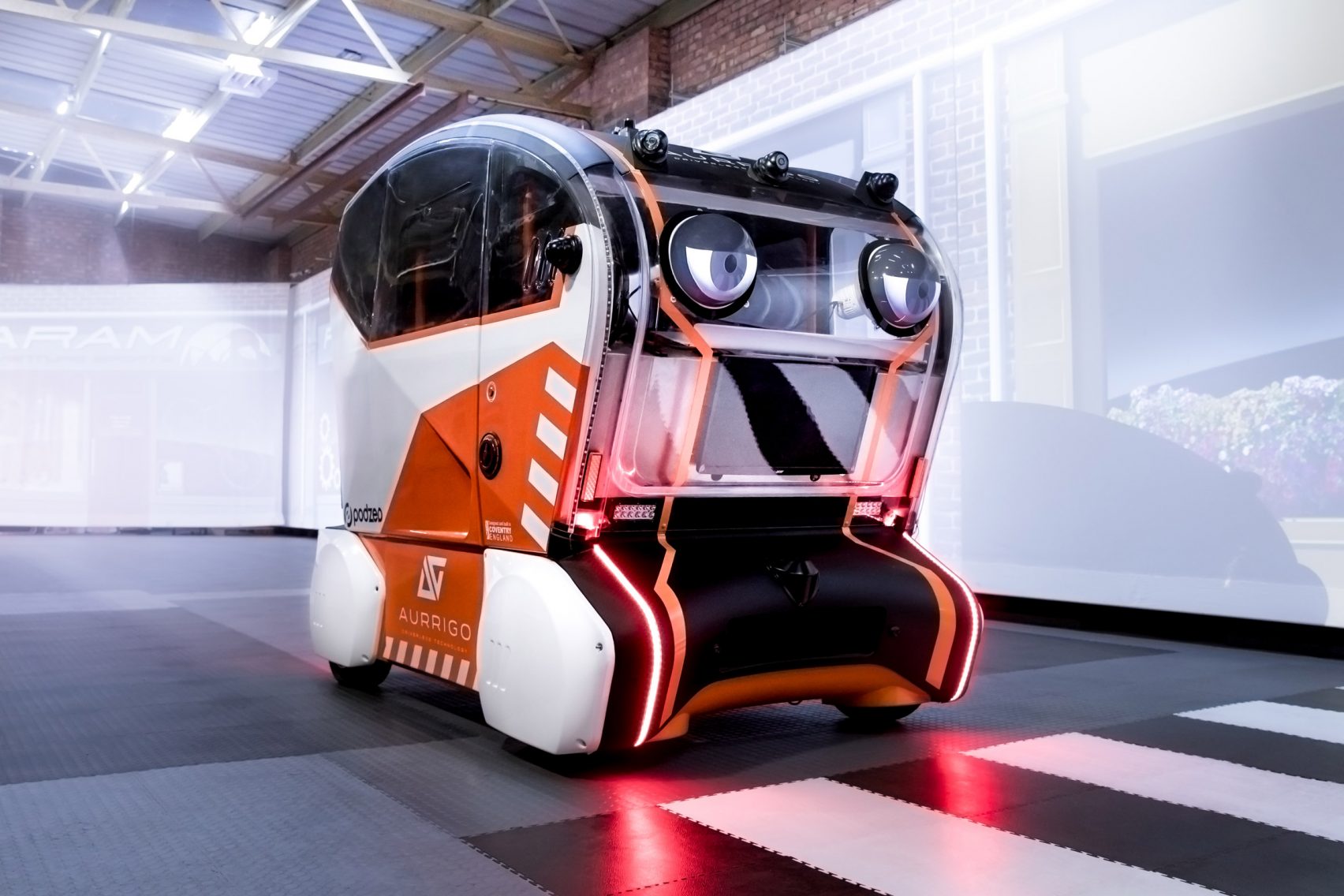 The cars, or “eye pods”, are part of a series of tests currently being conducted by Jaguar Land Rover’s Future Mobility division, in an effort to understand how can humans be encouraged to trust self-driving cars. For ideas, they’re looking to how drivers, pedestrians and other road users already communicate.

“It’s second-nature to glance at the driver of the approaching vehicle before stepping into the road,” said Pete Bennett, research manager at Jaguar Land Rover’s Future Mobility division. “Understanding how this translates in tomorrow’s more automated world is important.”

“We want to know if it is beneficial to provide humans with information about a vehicle’s intentions or whether simply letting a pedestrian know it has been recognised is enough to improve confidence,” Bennett continued.

The pods are haven’t been tested on the streets yet, only in a mock street scene, under close supervision of engineers. They record the subjects’ trust levels before and after to identify how much confidence they have in the ability of he vehicle to stop.