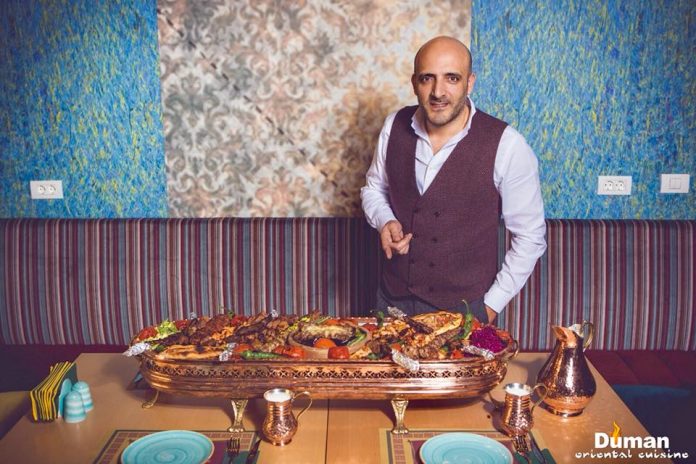 Ensar Duman was born in Turkey, but for the last fifteen years, Bucharest became his second home. Since 2012, he has been working in the field of plastic surgery, a profession that, as he told us in an interview before, chose him.

Since he is almost always travelling back and forth between Turkey and Romania, he has always dreamed of bringing the Turkish culture one step closer to Bucharest. And what better way to do that, other than by bringing people together at the table? Ensar did just that, by opening a Turkish cuisine restaurant in Bucharest, where both his Turkish and Romanian friends could enjoy Turkey’s finest foods and have a conversation over traditionally made coffee. 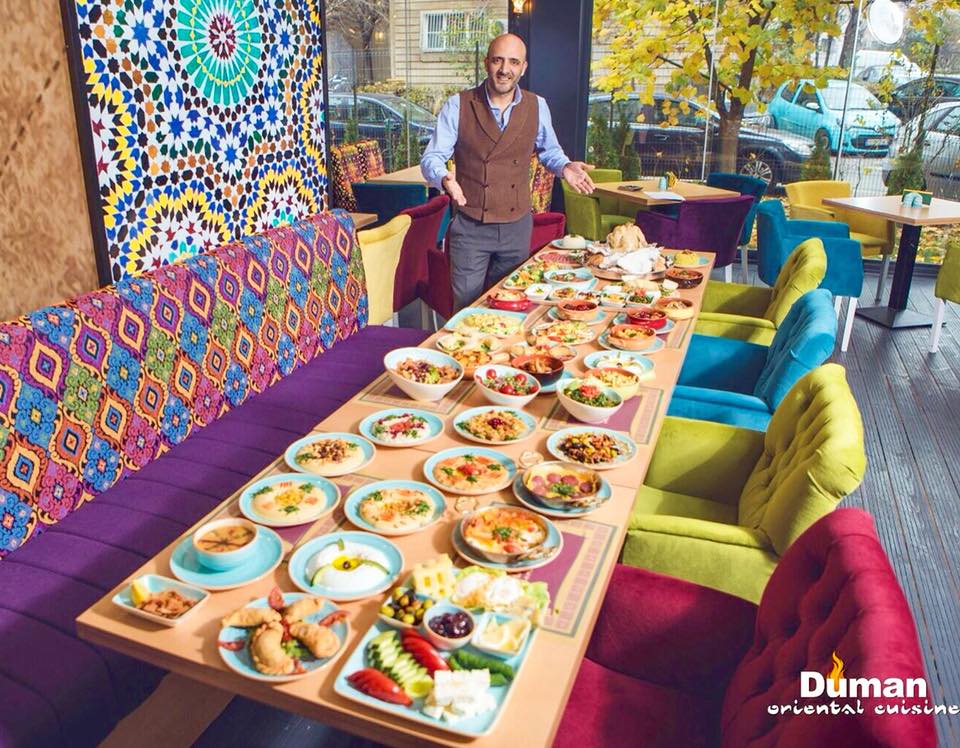 The place has an unmistakable oriental vibe, starting from the decor that he chose, the music and the overall atmosphere. The menu is filled with traditional Turkish dishes, from hot and cold appetizers like Moutabal, Babaganuj or Sambusik, to main dishes such as Kebap or Lahmacun and traditional desserts like Baklava or Gulac. 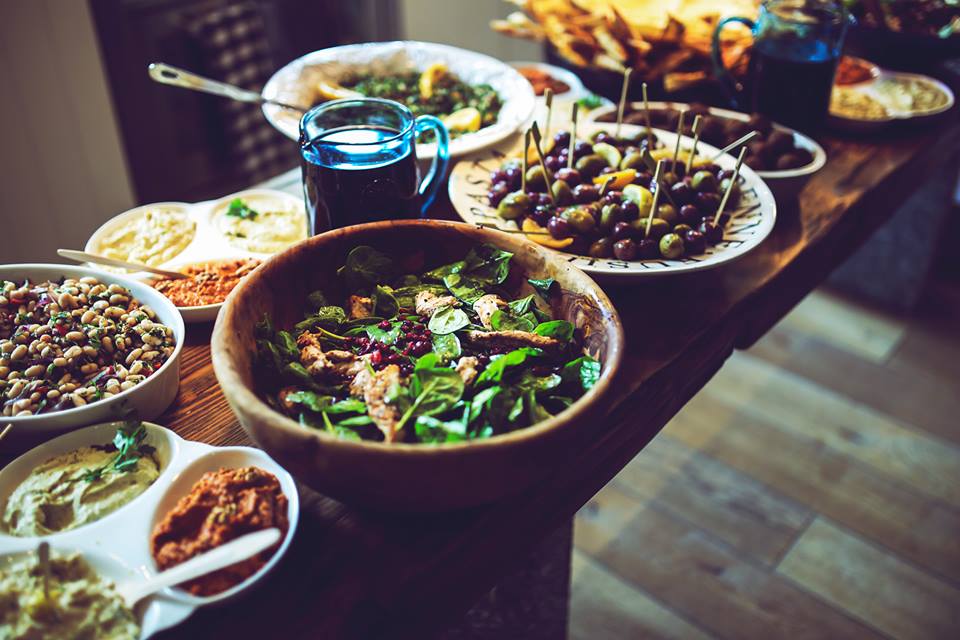 So next time you want to experience the unique Turkish cuisine, consider a visit to Duman’s restaurant. You will surely find something to delight your taste-buds. 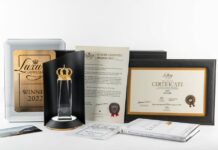 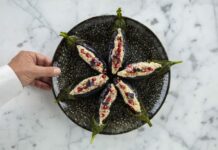