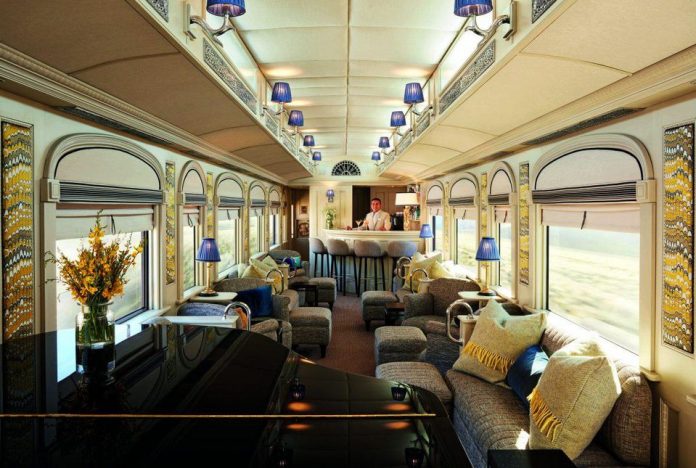 There is nothing that matches the magic of a train ride. A hiss of steam, the sound of a whistle as the train enters the station and the serenity of the travel are just some of the reasons for the recent renaissance of luxury trains.

Newly redone and beautifully restored, these trains bring back the glamour of the golden days, when travellers were expected to dress for dinner and elegant waiters served exquisite meals.

If you are longing for such a ride, here are some suggestions:

Japan’s latest luxury sightseeing train, “The Royal Express,” runs along the scenic Izu coastline. Izu, with its picturesque scenery and hot spring spas, is a region that has been highly celebrated in literature and has many historical associations.

The Royal Express, known for its elegant royal blue exterior and gold accents, can carry up to 100 passengers and it features a dining car, a bar, a children’s play area, live music on board and even a multipurpose carriage that can be used for weddings, parties or even art exhibitions.

During the 3-hour ride, the guests are served gourmet meals, created by celebrated Japanese chefs Michiyo Kawano and Chikara Yamada. 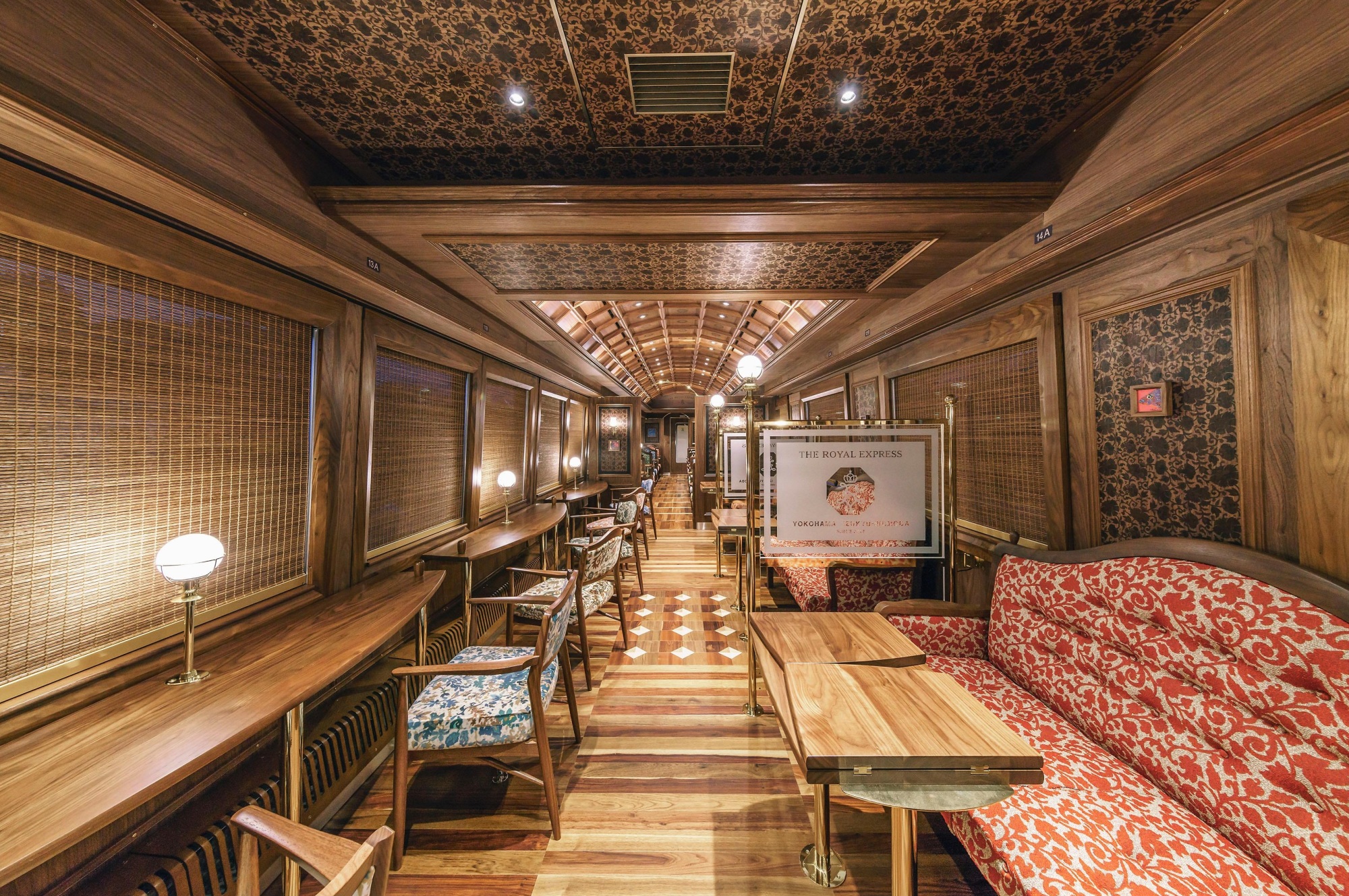 Reignite your passion for trains with South America’s first luxury sleeper train. The Belmond Andean Explorer journeys through Peru’s natural wonders and ancient kingdoms, following one of the highest rail lines in the world. The train glides from Cusco, the capital of the Inca Empire, across the Andean plains to Lake Titicaca and the white city of Arequipa.

You can choose to go on a one-night or two-night journey in one of the 24 cabins, which are very spacious and stylish, with handwoven fabrics and soft tones of alpaca wool. 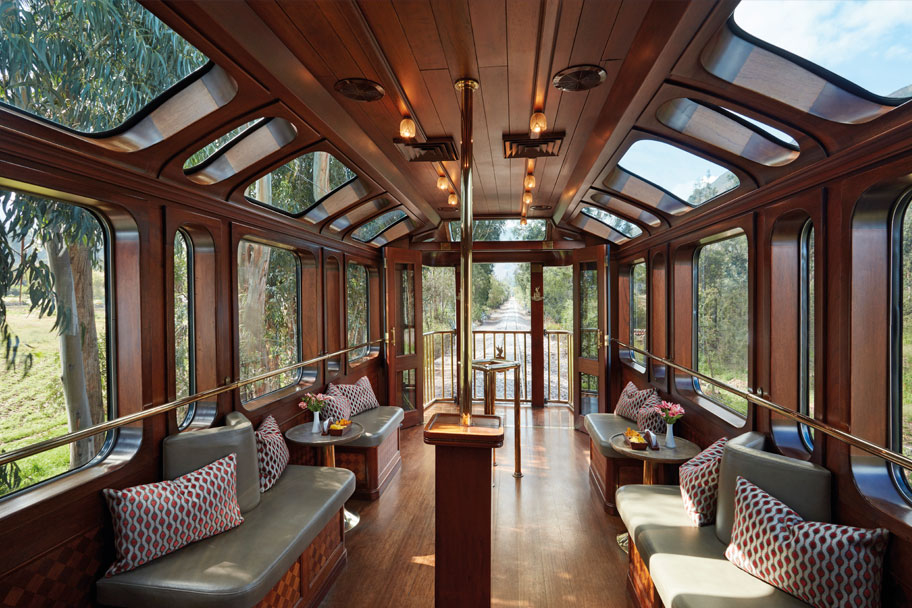 Built in 1890 as the Royal Train for King Dom Luis I, this train was brought back to its original shape in 2010 by a theatre producer, who invested more than €1 million for a two-year complete restoration.

Nowadays, with each journey it sets out on, the train is host to unique culinary experiencing, since some of the world’s greatest culinary talents are invited each weekend to showcase their skills.

Passengers step aboard the Presidential train in Porto, at the 100-year-old São Bento railway station, before being shown to their individual cabins and served a four-course tasting menu with wine pairing in the restaurant carriage. Lunch is then followed by an exclusive wine-tasting at Quinta do Vesuvio estate, before re-boarding the train to catch live music in the bar carriage. 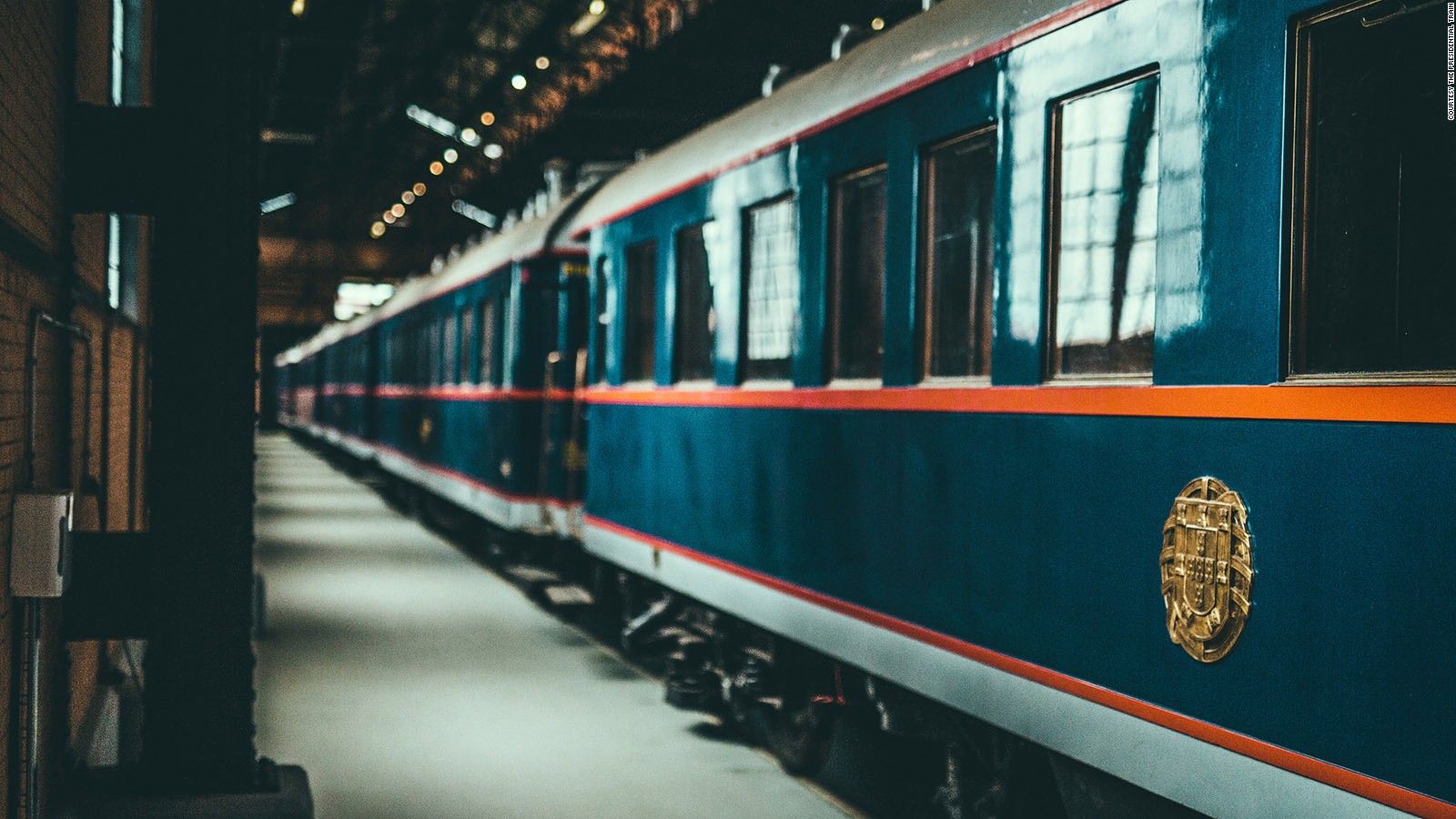 The three-day package goes on to include further exploration of the wine region with a private driver, gourmet meals in Porto’s top restaurants, and overnight stays in two of the region’s most luxurious hotels.

The Golden Eagle, Russia and Mongolia

The two-week journey with this Trans-Siberian Railway traverses more than 6,800 miles from Moscow to Vladivostok, with a detour along the shores of Lake Baikal into Ulaan Baatar, Mongolia. The trip includes a private viewing of the Kremlin, a glass of Champagne with one foot in Europe and the other in Asia at Yekaterinburg, and a traditional Russian cooking class in Irkutsk, “the Paris of Siberia.” 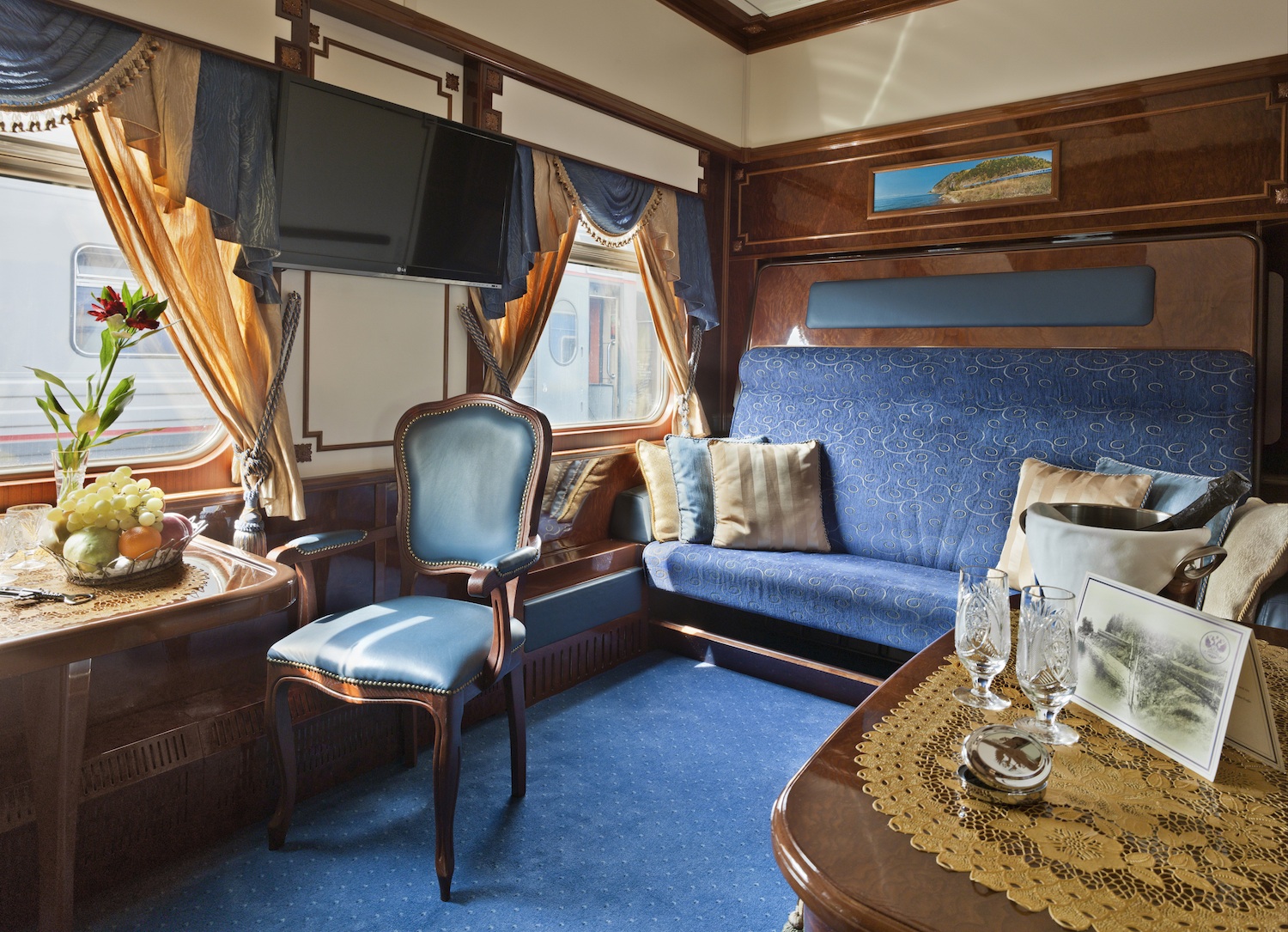 The list wouldn’t have been complete without the historic name Orient-Express, which is pretty much synonymous with luxury train travel. With its polished wood, sumptuous upholstery and antique fixtures, the train is the definition of the glamour of the Golden Age of travel. Belmond’s luxury carriages, which run from London to Paris, Venice and Istanbul, have perfected the art of travel. Rich details, including fine fabrics, glossy panelling and soft lighting will surely take you not just across Europe, but also back in time. 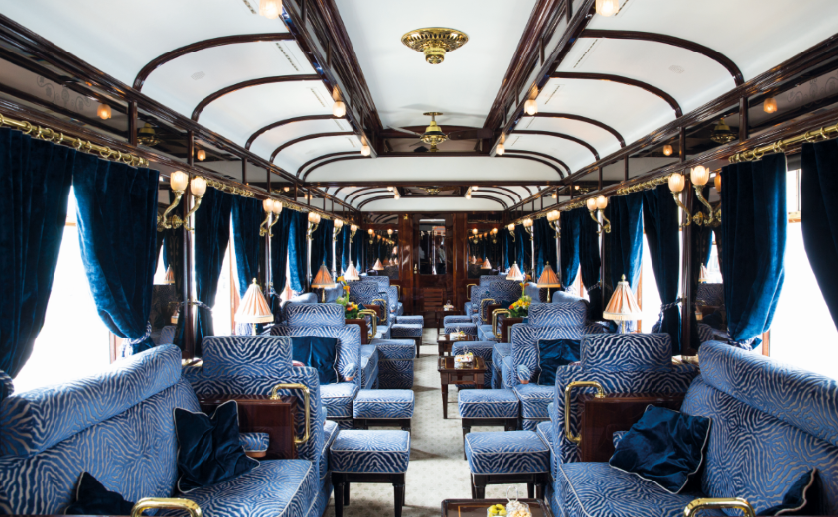 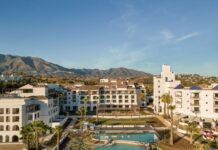 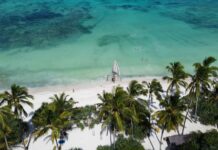 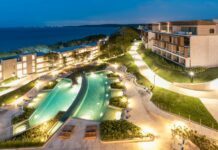