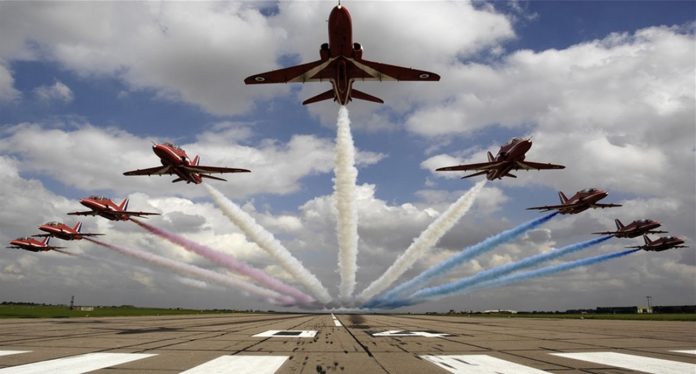 During July 16 and July 22, the Farnborough Airport in the UK is home to the 2018 Farnborough International Airshow, a show that brings together the latest in military hardware, commercial aircraft, flying cars and space technology.

The current estimate is that there could be 900 planes ordered by buyers while the Farnborough Airshow 2018 is going on, with reports claiming that most of these orders will go to Aribus and Boeing.

We will take you through some of the aircraft on display and the main highlights of the event: British sports car maker Aston Martin has joined companies such as Uber, Airbus and Rolls-Royce in a bid to build a futuristic flying vehicle.

The Volante Vision concept debuted at Farnborough and is designed as a three-seat luxury vehicle. The aircraft has the ability to take-off or land vertically and is being developed with the help of Cranfield Aerospace Solutions and Rolls-Royce.

Read more about it here. The jet is to receive an initial £2 billion worth of development money and is seen as being key to maintaining the U.K.’s control of the air. The aircraft will eventually replace the Eurofighter Typhoon.

The cabin is 151 feet long and the British manufacturer said up to 19 passengers will be able to take part in three-day expeditions.

Earlier this month, Boeing and Embraer announced the formation of a $4.8 billion joint venture centered around the Brazilian plane maker’s commercial aircraft business. Even though the JV won’t be finalized for at least another year, the news sent shockwaves across the airline industry. 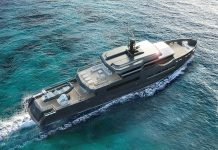 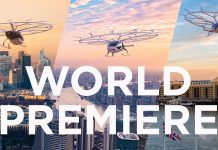 Architectural Mindset that Shapes Spaces to Create a Positive Impact on...