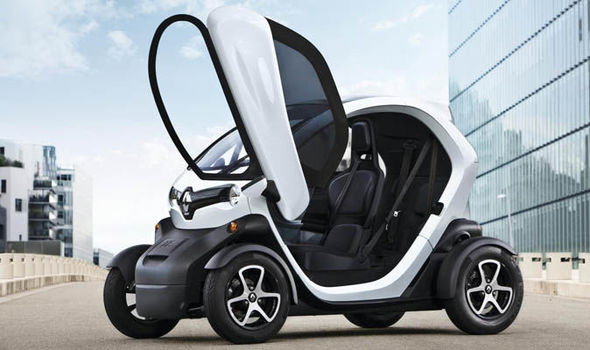 Renault is set to launch a car-sharing project in Paris and surrounding areas starting in September.

Autolib, the electric car-sharing service run by Vincent Bollore’s group, was recently dropped by local authorities after a series of disputes. Launched in 2011, Autolib had 150,000 active users and their small silver-colored cars became a familiar sight on the streets of Paris.

However, due to issues related to cleanliness, parking and booking and eager competition from companies such as Uber, Autolib was forced to leave the market, after losses of over 293 million Euros expected by 2023.

Now, Renault and rival PSA Group are competing to offer a car-sharing scheme in Paris in order to replace Autolib.

Paris Mayor Anne Hidalgo also told a news conference on Wednesday that other companies had expressed an interest in plans to get involved in a car-sharing project for the city.

PSA will also launch during the last quarter of 2018 a “free floating” car-sharing scheme in Paris, allowing drivers to pick up an EV at one location and leave it elsewhere in the city.