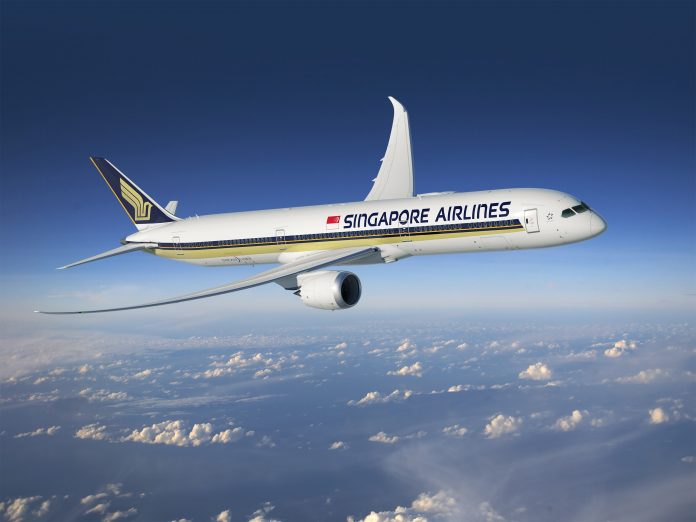 Singapore Airlines is set to launch the world’s longest flight — 19 hours. Later this year, Airbus will unveil its new A350-900 Ultra Long-Range (ULR) jet and Singapore will reportedly be the first airline to receive the plane. The plane had its first test flight earlier this month.

According to Travel + Leisure, the airline plans to operate two classes on the flight — business and premium economy. The plane will also feature special lighting, in order to combat jet lag and an air circulation system that renews the air every two minutes.

The longest flight in the world is currently Auckland, New Zealand to Doha, Qatar with Qatar Airways, which travels 14.535 km and takes 18 hours, closely followed by Qantas’ Perth, Australia to London, England leg, which flies 14.498 km and takes just over 17 hours.

Singapore has apparently ordered seven of the ULR jets, and will use them to increase its long-haul service, including a non-stop 15-hour flight to Los Angeles starting in 2019.