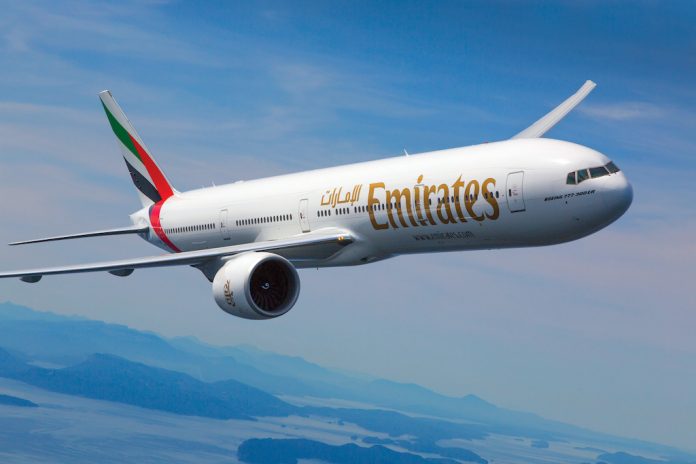 Emirates will launch a premium economy class on its aircraft from 2020, according to its President Tim Clark, which could help the carrier attract more higher spending travellers. Also, this move could increase the pressure on the main rival Gulf airlines Qatar Airways and Etihad Airways.

The premium economy class will cost more than economy class tickets, but less than business class. It will be available on the Airbus A380s that Emirates ordered this year, of which the first six will be delivered in 2020.

Dubai-based Emirates bought 20 A380s in January and has purchasing options for an additional 16 which it has said it would buy.

Premium economy often includes more legroom and other benefits at a higher cost compared to the standard economy class fare but is cheaper than business class or first class tickets.

The future of coworking industry

Dynamic and high-caliber: the online world premiere of the Audi e-tron GT

Audi will test air taxis in its German home city