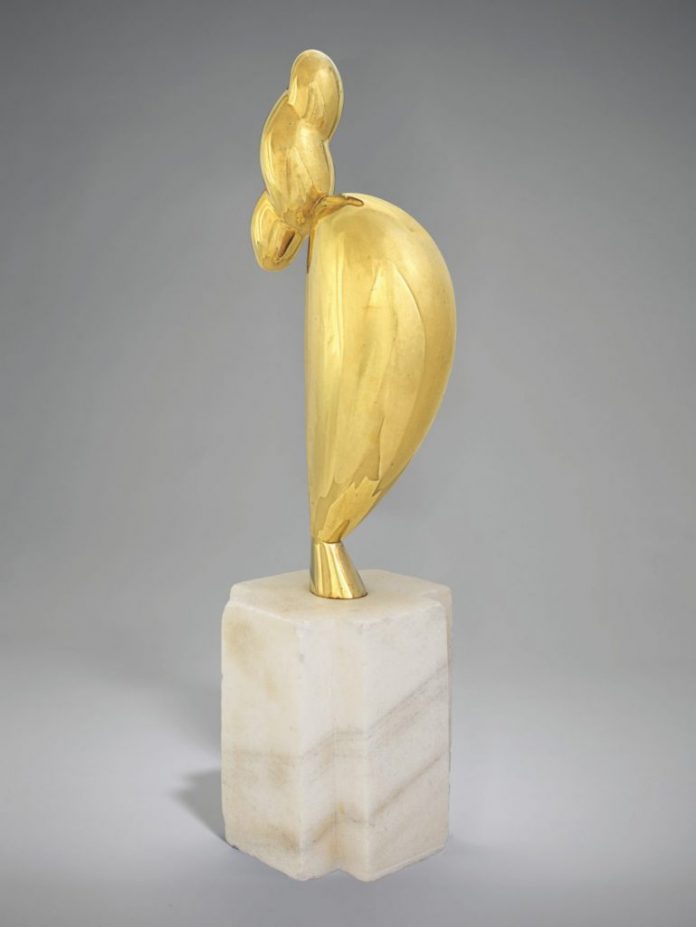 A brass head by Constantin Brancusi was sold for $71 million at Christie’s on Tuesday, setting a record for the artist.

Titled “La Jeune Fille Sophistiquee (Portrait de Nancy Cunard),” the 1932 unique cast depicts a woman with a ponytail, displayed on a block of marble. It was estimated at more than $70 million by the auction house, which offered it during the evening sale of Impressionist and modern art in New York. The Romanian-born artist’s previous auction record was $57.4 million, set last year.

The work was sold by the estate of Elizabeth and Frederick Stafford, an American couple who purchased it directly from the artist for about $5,000 in 1955, according to Christie’s. For years, it was on view at the Metropolitan Museum of Art.

La jeune fille sophistiquée (Portrait de Nancy Cunard), portrays the beauty of Nancy Cunard, who was a major patron of artists and writers in Paris between the wars. Cunard never posed for Brancusi, and in fact was unaware until many years later that he had sculpted a figure that bore her name. 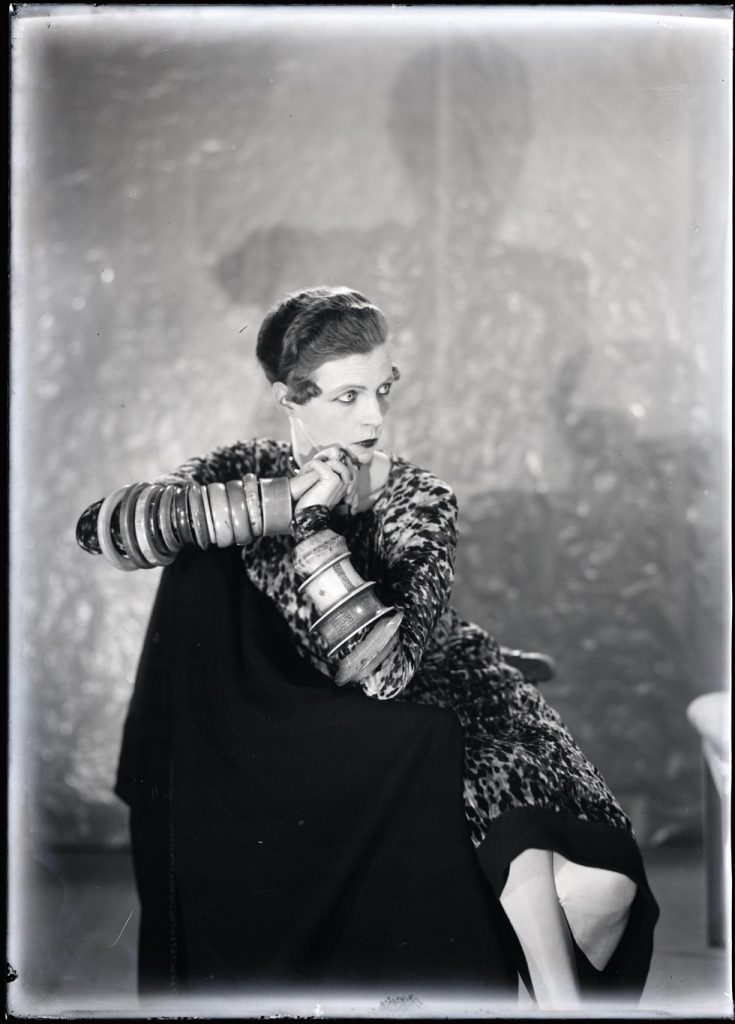 In 1955, at a friend’s suggestion, budding collectors Elizabeth and Frederick Stafford visited Brancusi’s studio and were astounded by the beauty of his work. Mr. Stafford returned the next day and purchased La jeune fille sophistiquée  (Portait de Nancy Cunard)  as a 28th birthday gift for Mrs. Stafford.

This sculpture would come to define the couple’s collection, and over the course of 62 years the Staffords generously loaned it to prominent institutions including the Metropolitan Museum of Art, The Guggenheim, Centre Georges Pompidou and New Orleans Museum of Art, among others.