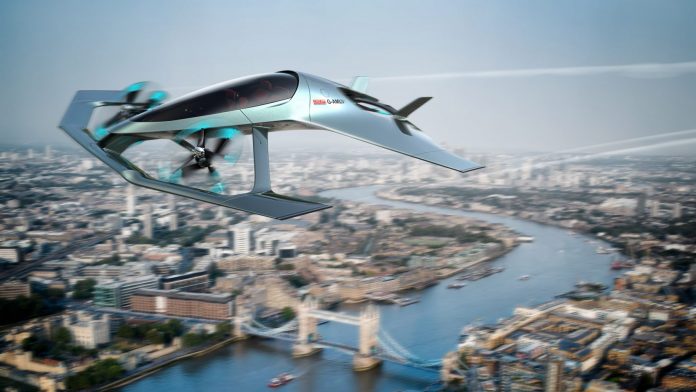 Aston Martin plans on bringing luxury private transport to the sky with its Volante Vision Concept aircraft – a flying autonomous, hybrid-electric vehicle that has the ability to take off vertically. This marks a premier for the British car brand, traditionally known for designing luxury sports cars.

The Volante, named after the Italian word for flying, was launched on July 16, at the Farnborough Air Show, alongside other aircraft concepts from major companies such as Boeing, who presented a hypersonic aircraft concept. “We are at the beginning of a new generation of urban transportation, vertical mobility is no longer a fantasy,” said chief creative officer Marek Reichman.

“We have a unique chance to create a luxury concept aircraft that will represent the ultimate fusion of art and technology,” he added. “We have used forms and proportions that express the same devotion to design, engineering and beauty that shape our cars.” Designed to provide fast, efficient and congestion-free luxurious travel in urban areas, the flying vehicle presents Aston Martin’s vision of future urban transport and supports the idea of air travelling and air taxi. The Volante can accommodate up to three passengers, the self-piloting aircraft boasts a hybrid-electric power train and vertical take-off and landing (VTOL) capabilities. 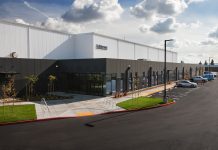 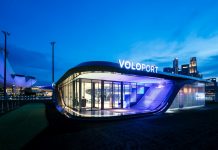